Launched in the 1960’s, Gilligan’s Island is an American sitcom by CBS that chronicled the adventures of seven castaways who wanted so badly to escape and go back to normal life. The show ran for a total of three seasons with each episode revolving around the attempts of the castaways to survive on the island while trying to figure out how to get back to the city.

Despite its high ratings, CBS decided against renewing Gilligan’s Island for a fourth season. You’d be surprised at how it wasn’t so much of a business decision but a personal decision made by William Paley, the head honcho of the company. His favorite show, Gunsmoke, was set to be canceled, so he opted to cancel Gilligan’s Island instead. This proved to be a good choice as there is no way CBS could ever air that show today anyway. 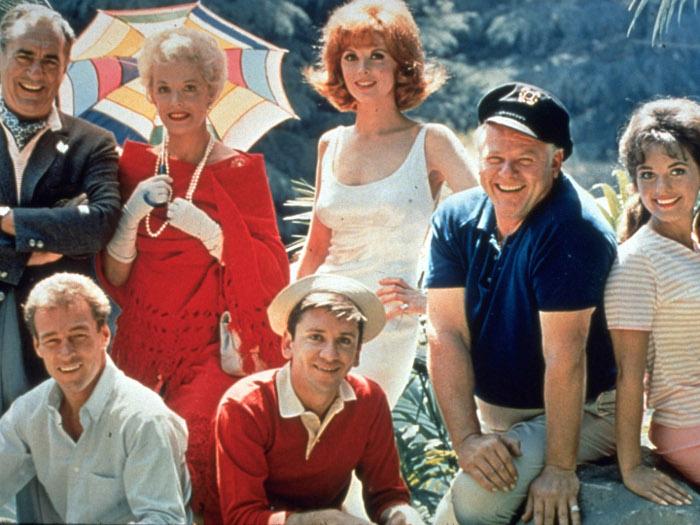 Ever since they aired the show, it has constantly attacked by critics for its unrealistic plot, juvenile storyline and lack of sophistication. Critics also say that Gilligan’s Island is a mindless case of entertainment that is appalling and insulting to the network’s underestimation of the public intelligence. As CBS had a strong reputation in the industry for airing only high-quality programs, the executives did everything they could to kill the program. With this kind of negative review, the show had always been considered an embarrassment to the network and for that reason, the bosses made sure to put an end to it the soonest.

Yet, apart from reputation management on CBS’s end, there are simply other reasons why Gilligan’s Island couldn’t be possibly aired today. For one, it was supposed to be a metaphorical shaming of politics back then, which may not fly in today’s day and age. Since it was never able to encapsulate and embody a profound understanding of the politics during that time, viewers of this generation may not take too kindly to it. Secondly, today’s generation has different views on what is considered entertainment. When it comes to content, no one really has the inkling to watch a particularly unreliable work of fiction comprising of trivial stories anymore. The series now may come off looking even more foolish than it used to back then and it’s doubtful that the show will be able to gain the same amount of ratings as they did back in the 60’s.

Needless to say, a lot of viewers got disappointed with the last minute cancellation of Gilligan’s Island. Even up to now, the question of whether the seven castaways made it back to shore always still resurfaces. In fact, when you search for Gilligan’s Island on the Internet, a lot of related searches regarding the plight of the seven castaways pop up right away. A lot of people are still looking for that closure to the series that has made them all laugh for the totality of its airtime. At the end of the day, Gilligan’s Island’s ending will forever be up for speculation which in turn adds to its appeal even more. 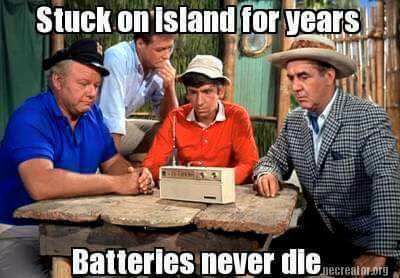