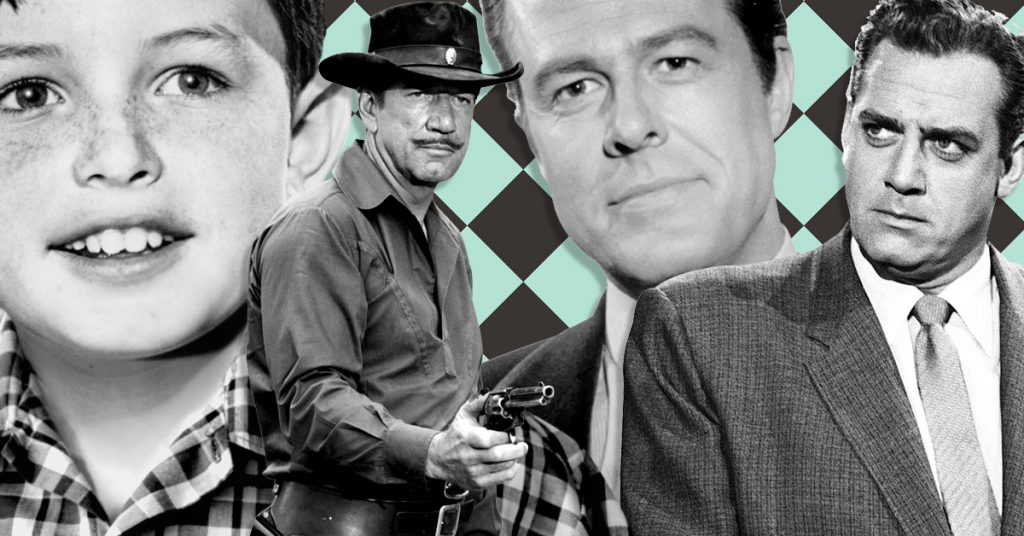 Approximately 60 years ago there were some famous television shows just hitting their stride.
It’s been 6 decades. Let’s see how many you remember, and how they’ve held up over time.

Have Gun Will Travel 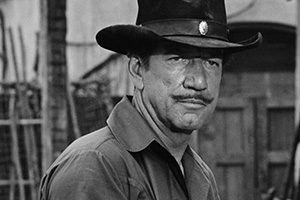 In this era, many of the TV shows started out a radio series. Have Gun, Will Travel premiered on TV and then was turned into a radio series a few years later. Paladin was the name of the hero in the show. Richard Boone was the lead actor. It was a top Nielsen show for over four years. Interestingly Boone wasn’t the voice of Paladin on the radio series. And they changed the actor/voice many, many times over a short run.

Leave It To Beaver 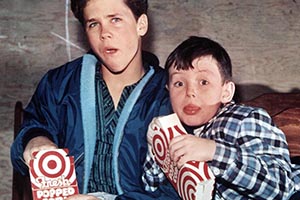 Wally, June, Ward and the Beaver quickly became the picture of the perfect American family that everyone strived for. Wow, were we naive! The series premiere in 1957 was the same day the Russians launched Sputnik into space. Two successful launches on that same day. Surprisingly, history shows that never top ratings hit. In hindsight Leave It To Beaver has climbed into the hearts and minds of the TV viewers of the day. But originally it struggled for ratings and was almost canceled a few times in the early year. 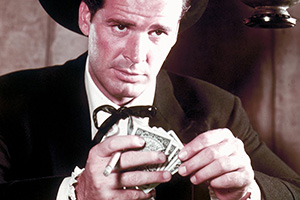 James Garner is sometimes remembered as the poor detective in the Rockford Files. Long before that he was Bret Maverick. This character was quite a departure from the typical Western cowboy role. And in fact, Maverick was promoted as having two leading actors.  Jack Kelly’s Bart Maverick was the star of quite a few of the earlier the episodes. In the later years, Roger Moore made appeared on the show regularly. Some great new interesting characters were written into this times TV Western. 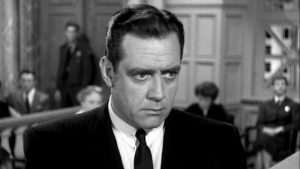 Raymond Burr had great success in the title role of Ironside. The story of a lawman who was shot and became wheelchair bound. Before Ironside Raymond was the iconic defense attorney Perry Mason. This show was a rating buster for over a decade. The character and his supporting staff were terrific. And the courtroom episodes and dialogue featured dozens of great guest stars over the years. It became the standard by which all future lawyer shows were judged. 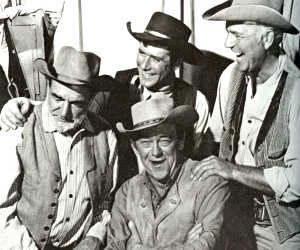 This was such a popular show that it’s reported that Gene Roddenberry pitched his Star Trek as “Wagon Train in space.” John Wayne and Wayne Bond were the two main actors. Bond died in the middle of the 4th season and was replaced. Wayne and Bond were two were true cowboys, off an on the set. It’s said that John Wayne accidentally shot Bond on a hunting trip. There were no hard feelings, Bond recovered quickly and they went on to become even closer friends.

How many did you remember? 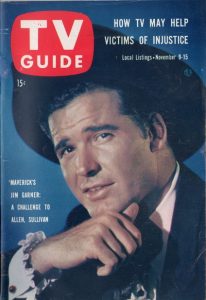 In my opinion, this was the golden age of television shows. I like a lot of the current shows but I’m not sure most of today’s shows have the staying power and longevity ahead of them that these classic shows had.