The television series called I Love Lucy has won the heart of America in the fifties and a big part of this can be attributed to the show’s fresh take on comedy and its incredibly relateable plot.

I Love Lucy accurately captured the trials and tribulations of marriage life as typical Americans experienced it, and simply added a humorous twist to it. 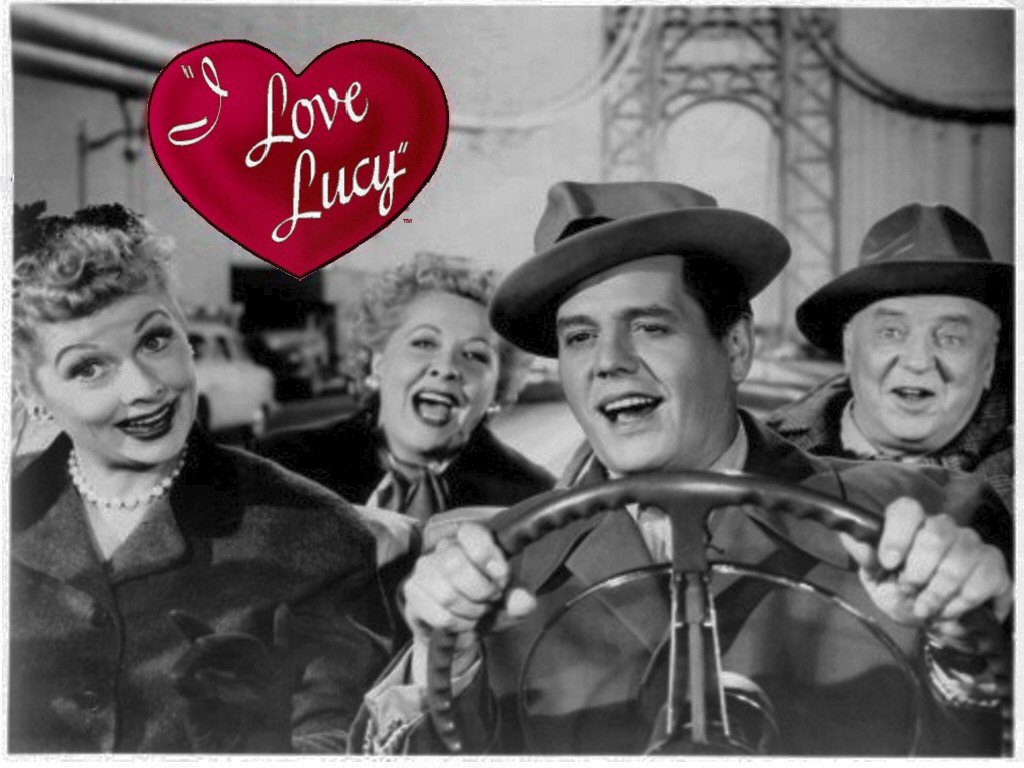 Cast of I Love Lucy

Especially for viewers during this decade, the young Ricardo couple could have easily reminded them of their neighbors or even themselves. After all, Lucy and Ricky are no different from you and me.

They live in a modest apartment and have everyday worries such as paying the rent and affording new household commodities. So if the storyline is nothing new to its audience, why did I Love Lucy become such a big hit?

What the show did so well is that it capitalized on humor as a way to showcase the mundanities of married life in the USA. This is not only a function of a good plot and a well-written script but also of impeccable casting.

The main star of the show, Lucy, who was played by Lucille Ball, was well-loved by many for her hilarious antics.

Desi Arnaz, who stars as Ricky, also brought forward his fair share of comedic flair to the table. And despite what critics said about his lack of talent, many could attest that he simply didn’t receive the credit he deserved.

Yet, both main characters were not out of support. Their co-stars William Frawley and Vivian Vance, who played Fred and Ethel Mertz respectively, were also incredibly talented to boot. It was rather out of luck that both cast members had musical and dancing talent from vaudeville, but that just simply opened doors in the show’s script to incorporate these talents. Needless to say, the four co-stars had an innate ability to evoke laughter, and the simple reason of “it’s a funny show” is largely the reason why the show had succeeded.

Plus, America seemed to enjoy the predictability of how Lucy would always get herself into trouble time and time again only to end up always finding a solution, sometimes with the help of her husband, Ricky, and their best friends, Fred and Ethel Mertz, to untangle herself from the mess. This left the producers to think that I Love Lucy has simply been one of the first shows in American TV to master the formula of a beginning, middle and a happy end.

In the end, the combination of these factors resulted in a television show that portrayed situations that average Americans could identify with. And there’s a massive fan club to prove it. On top of sporting personalized car license plates such as “I LV LCY” and “LUCY FAN” in the fifties, the show’s fans have collected memorabilia that range from shirts and caps to mugs. 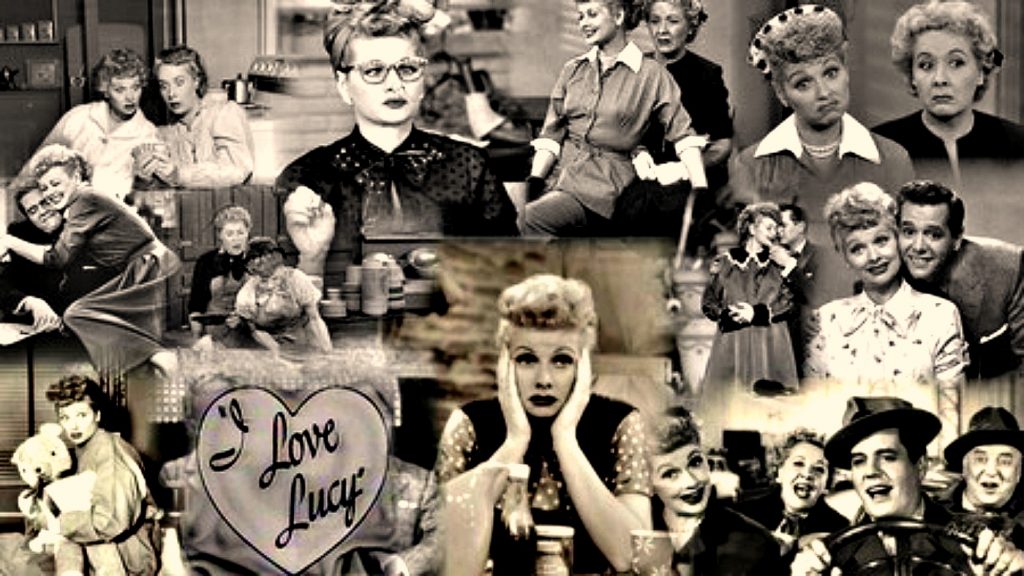 In hindsight, the producers must have foreshadowed the show’s success.

Think about it: Doesn’t it seem like the “I” in “I Love Lucy” actually stands for every person in America who tuned in to the show back in the day?