Back in 1971, American director George Lucas had a vision for his own space opera that involved space warfare and interplanetary battles that often took place in outer space. He knew as early as then that it was going to be called The Star Wars, but he didn’t have any idea at that time how massive of a blockbuster success it will be and how strong of a cult following it will get. Fast forward to when it was first released in 1977, the film has garnered millions in sales and for quite some time, it took the spot of being the highest grossing film of all time. Setting aside revenue numbers for a minute, just the fact that everyone alive today knows of the movie The Star Wars is more than enough to be proud about. 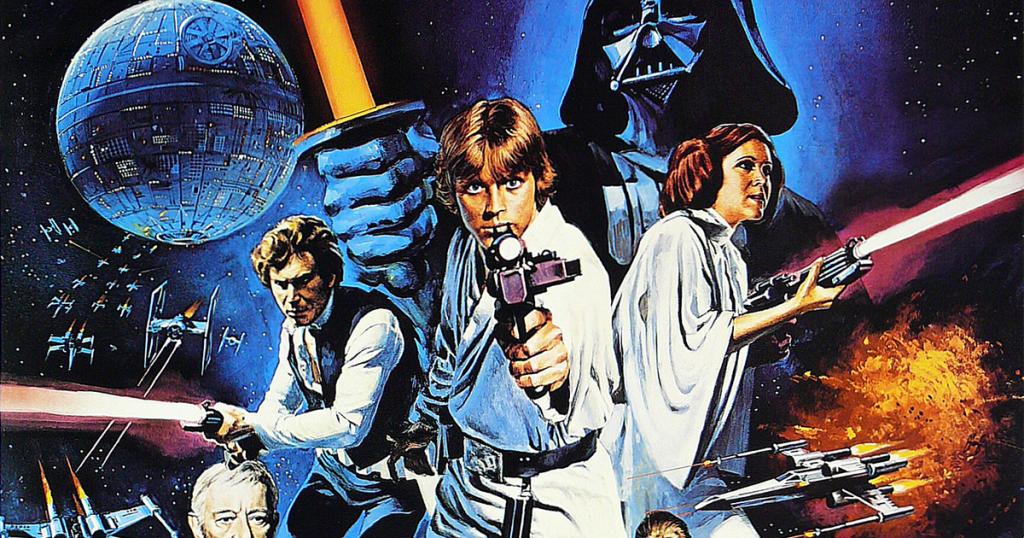 Truth is, when The Star Wars was first released in the theaters, nobody would have guessed the level of popularity it would reach. Moviegoers who sought out to watch The Star Wars during its first few weeks of release had to fall in line for hours, only to fall in line again for several hours once more just so they could see the film on a second or third occasion. In fact, its screening had become such an epic event that the news ran stories on the never-ending queues for The Star Wars’ ticket sales until it finally stopped showing on screens.

In terms of the total revenue during the week of release, Jaws in 1975 had domestic sales of $260M, while The Star Wars incurred domestic sales of $300M. Until this day, even with several newer films having surpassed that total revenue after having been adjusted for inflation, it still remains the model for a summer blockbuster. It’s that template of a phenomenon that every Hollywood film still aims to achieve, as it has not only raked in the big sales, it has also won several Academy Awards, is regarded as one of the best films of all time and one of the most important films in the history of motion pictures. Yet, the blockbuster success of the 1977 film is only just the beginning of George Lucas’ empire. From then on, there has been a lot of merchandising tie-ins and several sequels to the film keeping the next generation update. The movie also became a prelude to everything sci-fi that was yet to come. To this day, newer video games, graphic novels and comic books inspired by The Star Wars keep popping up, and so, it actually begs the question whether George Lucas, the creator of The Star Wars, actually saw this happening or not.

In the end, The Star Wars isn’t just a blockbuster movie done right. It is a massive cultural phenomenon with a strong cult following that until now, whenever you utter the words “Star Wars”, everyone could instantly recognize it and know exactly what you’re talking about. Its story still lives on and is still being told countless times to millions of people. So, until the next film is released, may the force be with you. 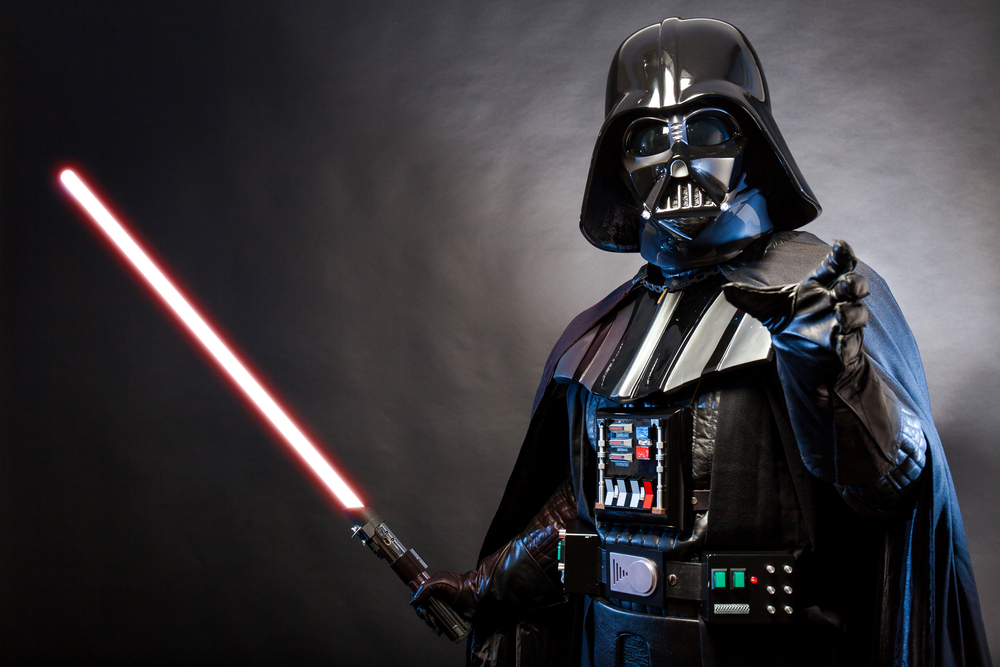