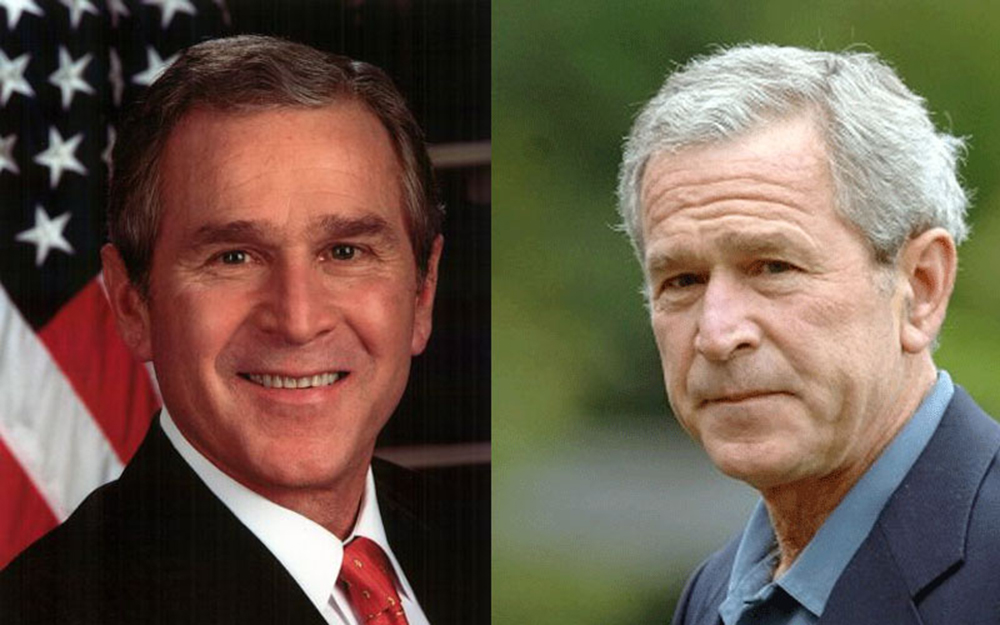 Being the leader of the most powerful and glorious nation in the world is no easy task. All of our Presidents were met with the burden of making the toughest decisions that’d shape the future of our country. They were looked up to by millions of people. They were the beacons of hope. The one who we’ve entrusted our beloved country upon.

But all these expectations can have an impact on their health. After all, they are just humans! Even though they are the Presidents of the USA, they’re not free from aging. In fact, scientists claim that the increased stress speeds up the natural aging process. So, naturally the POTUS are bound to age faster than a regular man. Although many of our presidents have served 8 years in the position and some signs of aging should be apparent, but there is no denying the fact that having the toughest job in the world might be contributing to the aging process. And the photos below can show you just that.

Scroll down to see the before and after photos of some of our Presidents, and judge yourself what being the President of the USA can do to your body…

Being the President of the USA during the Civil War was no stroll in the park. Reuniting the war-torn nation has left a marked impact on President Lincoln which shows on these before and after photos. 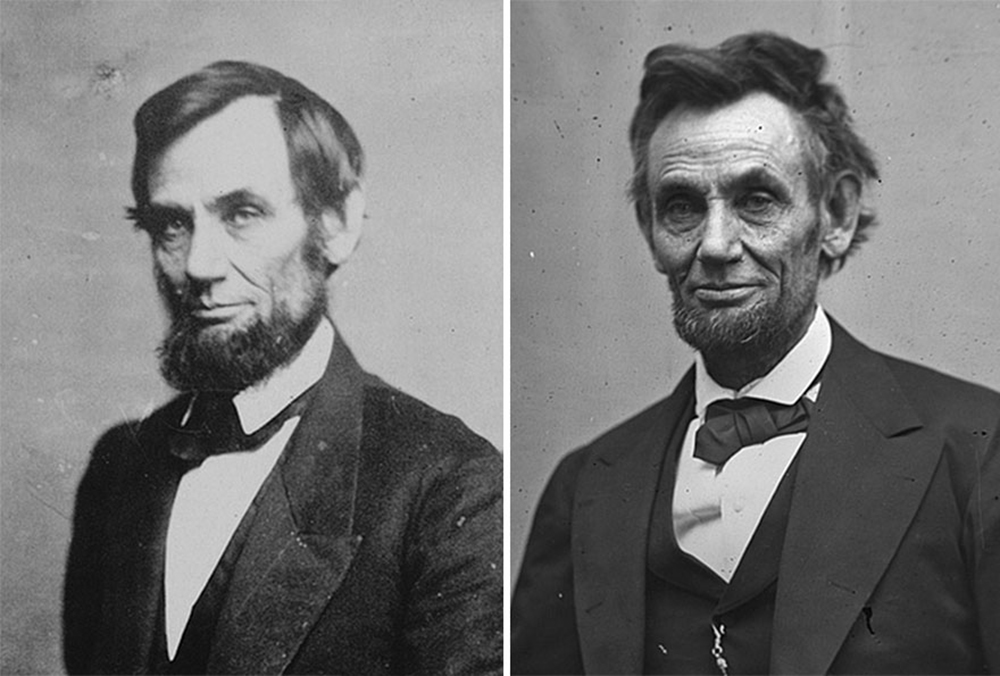 The only President to be elected four times, Franklin D. Roosevelt played a pivotal role during the World War II and helped our nation progress even during the hardest of times. 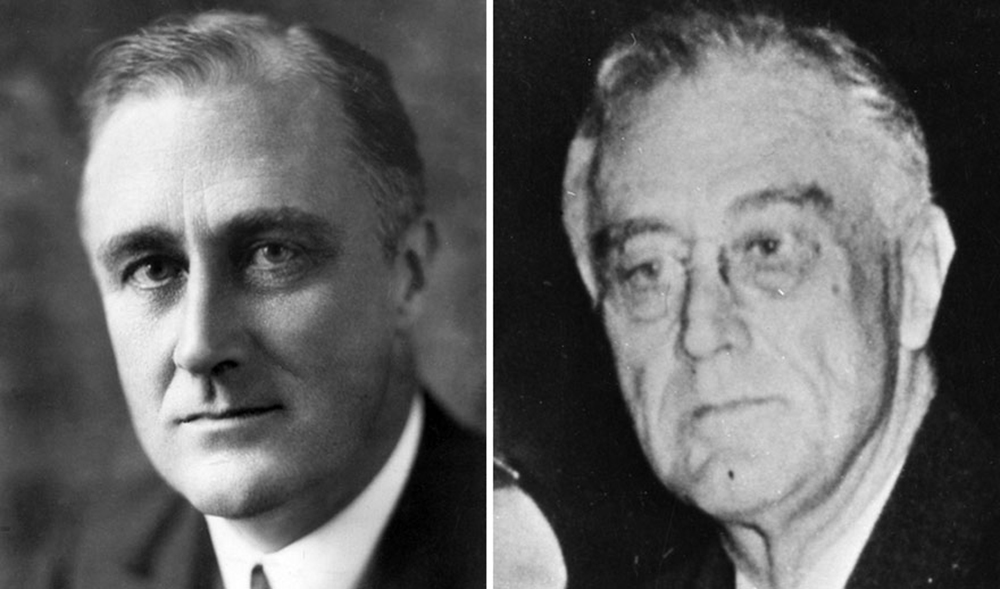 Being the President of the USA during the final months of the World War II, and being entrusted the duty to stabilize the nation after the war has clearly left an impact on President Truman. 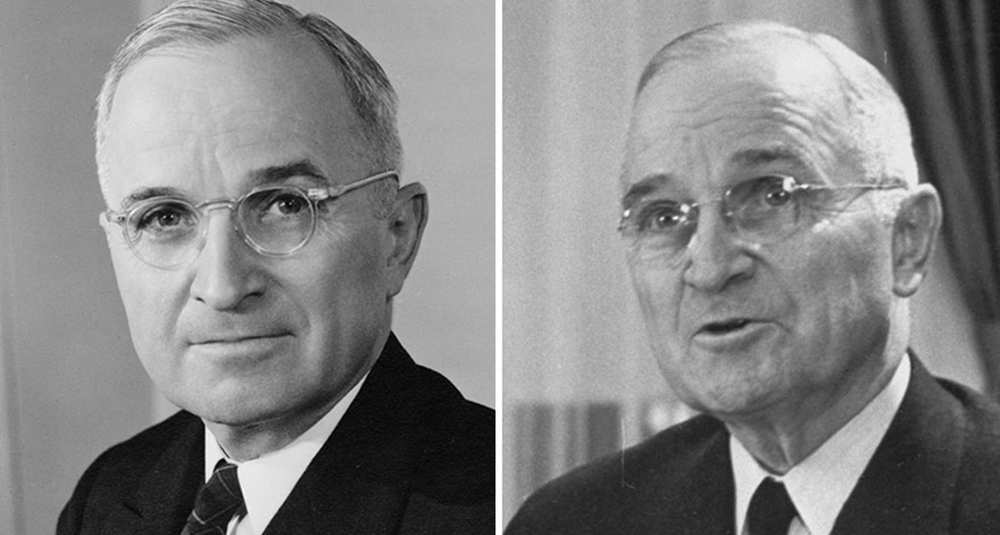 President Dwight D. Eisenhower, ‘Ike’, as he was popularly called, led the nation during the cold war with the Soviet Union… and the stress can clearly be seen at the end of his term… 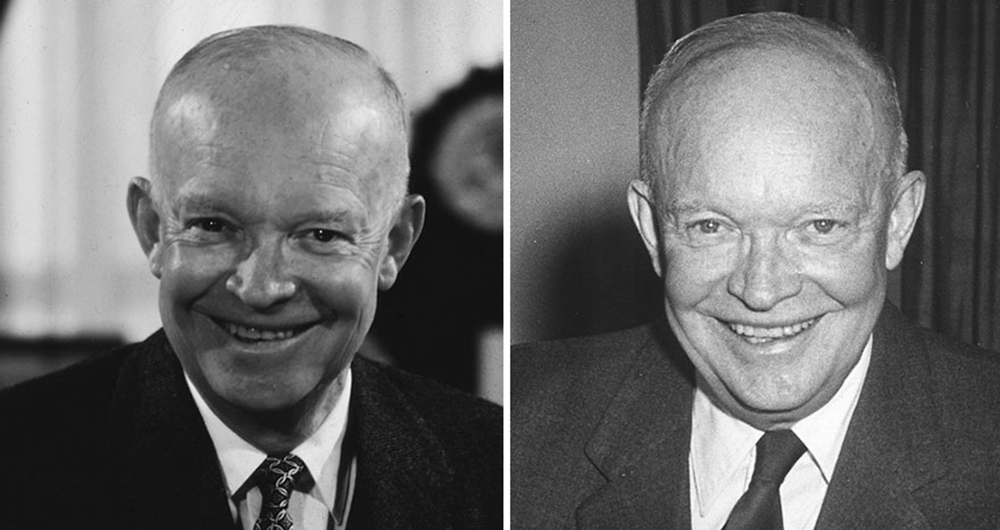 Neil Armstrong landed on the moon during the term of Richard Nixon. Many of Nixon’s accomplishments are overshadowed by some of the scandals but there is no denying the fact that the presidency did leave a mark on his age…

President Reagan saw the end of the cold war with the USSR, forged strong alliances with other nations and focused on economic growth of the country. Serving two full terms as the President during those times was no easy task.

Bill Clinton, the first president from the baby boomer generation oversaw the progress of the country during an economically stable time. Through all the scandals and blemishes, his presidency did leave a mark on his age. 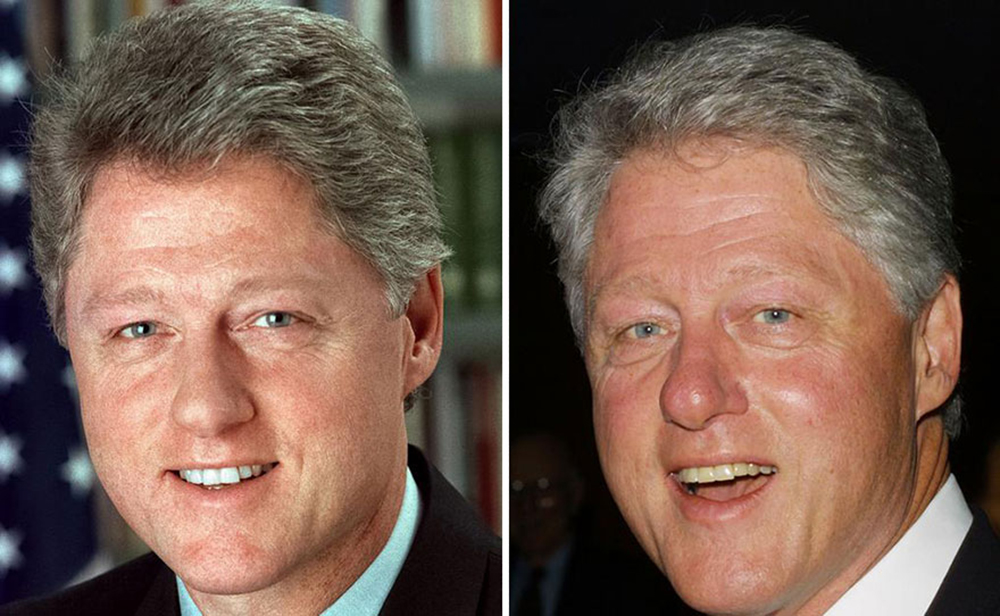 George W. Bush was leading the country during the times of war against terrorism. The stress of juggling world peace and national unity can have a toll on your aging process without a doubt. 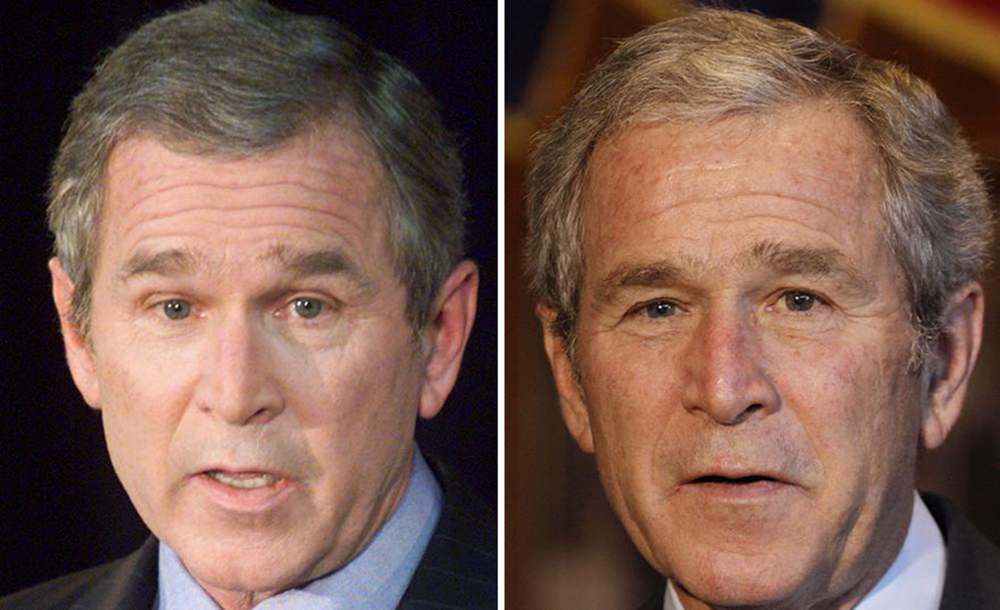 Being the first African-American President of the USA, Obama has had a lot to prove in the past 8 years. Fighting with global financial crisis as well as combating climate change has increased some grey hair on our President, don’t you think? 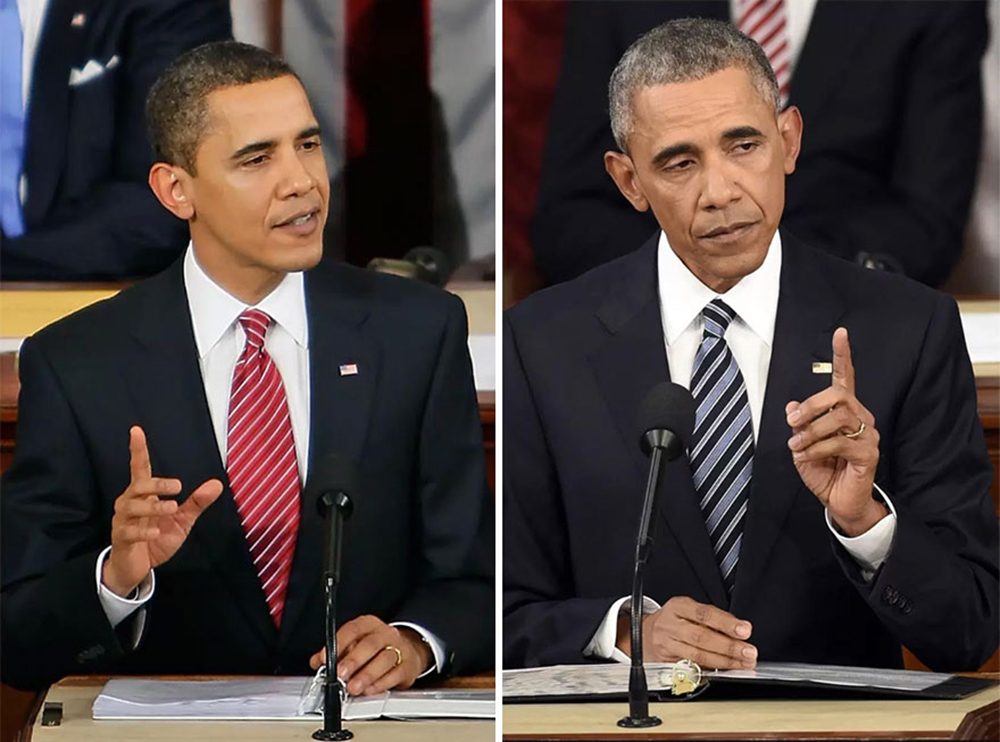 Do you agree that all our presidents do look much older than they should? Could it be all this stress of leading the nation or could there be something with the air of the white house?

And feel free to SHARE the images with your friends and family!

Have a good one!