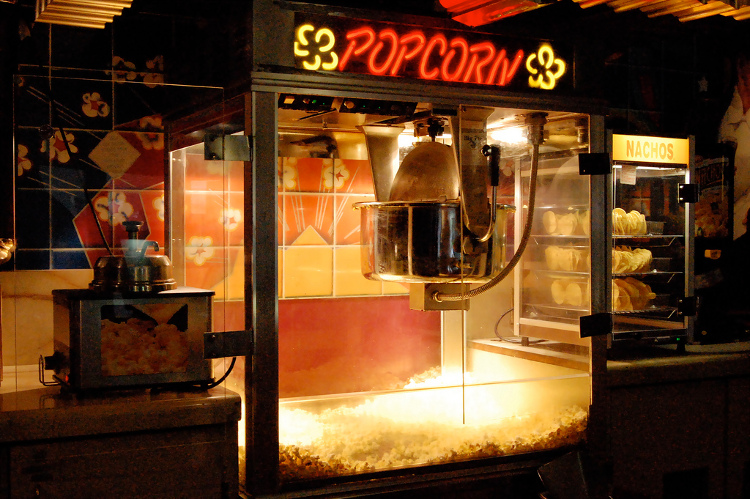 The 1960’s were a coming of age time for the movie industry. A time when the big Hollywood studios started cranking out major blockbusters. We’ve put together a list of the 21 top movies in 1962. Some of these you’ll probably remember very well. Others, well, not so much.

What else was happening in 1962? The Beatles were rejected after auditioning for Decca records. Later in 1962 “Love Me Do” was a hit for them in England.

Andy Warhol paints his famous can of soup. The Dick Van Dyke show debuts on TV.  Beverly Hillbillies is the number one show on TV and Johnny Carson is hired to host The Tonight Show.  Bob Dylan had his first radio airplay. The Cold War ramps up as Russia installed ballistic missiles in Cuba that were possibly aimed at the USA.

And here is our list of the top money grossing movies at the theater in 1962. We were surprised at how many of these were truly memorable, great films… 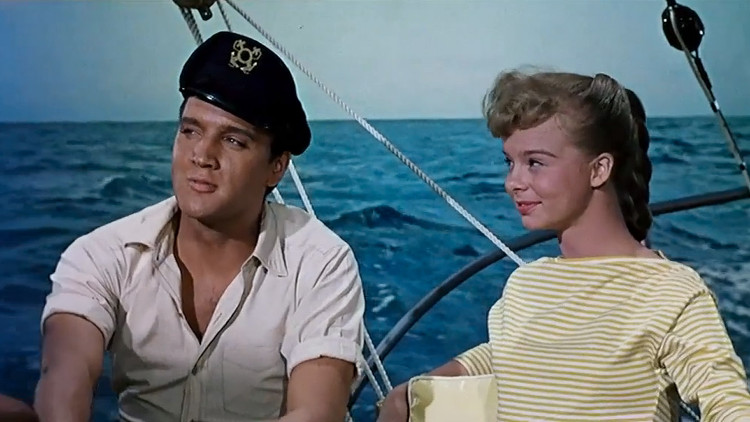 A lot of singing, dancing and Elvis.  Starring Elvis Presley and  Stella Stevens. 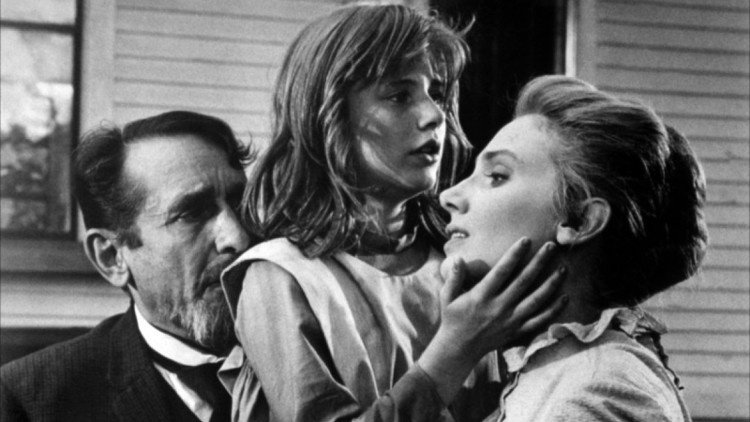 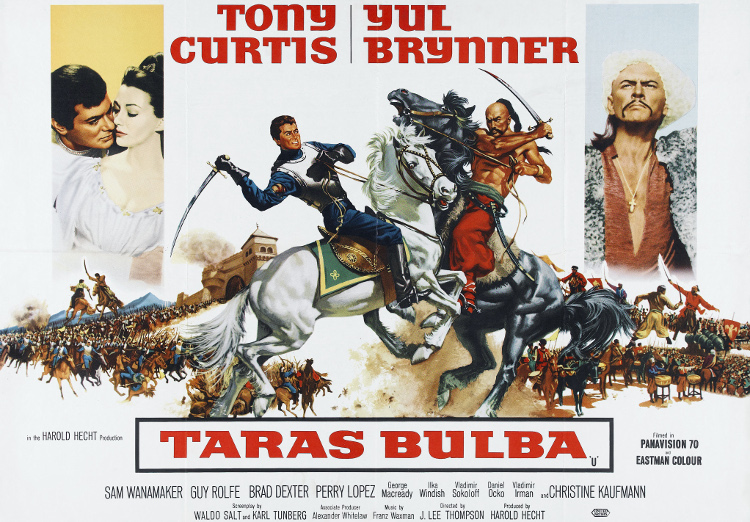 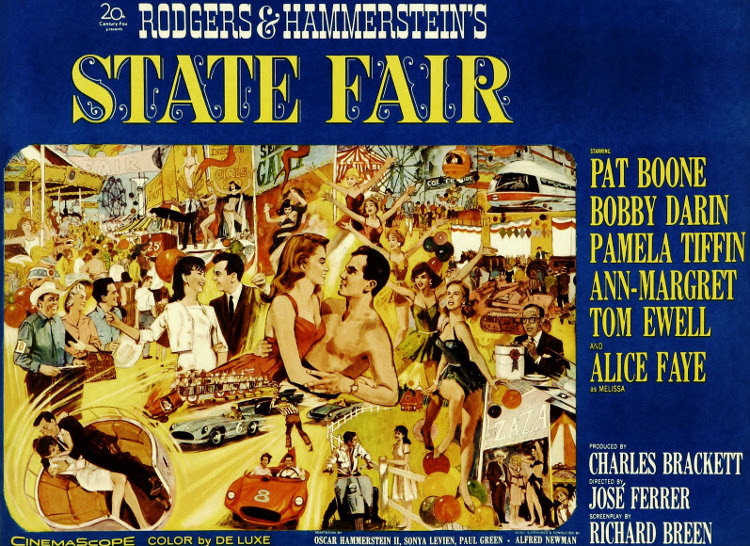 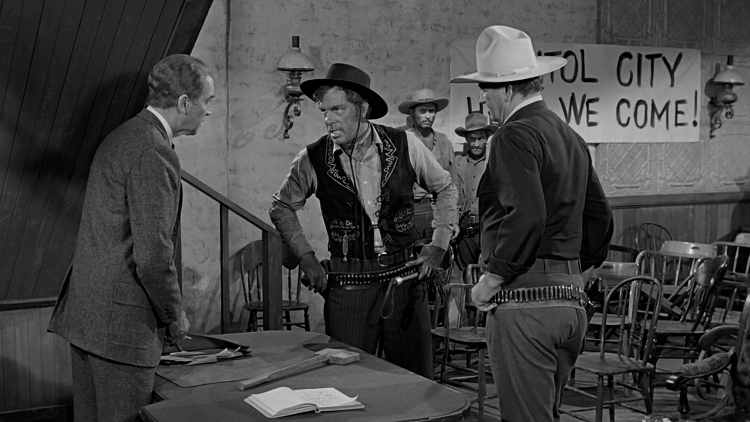 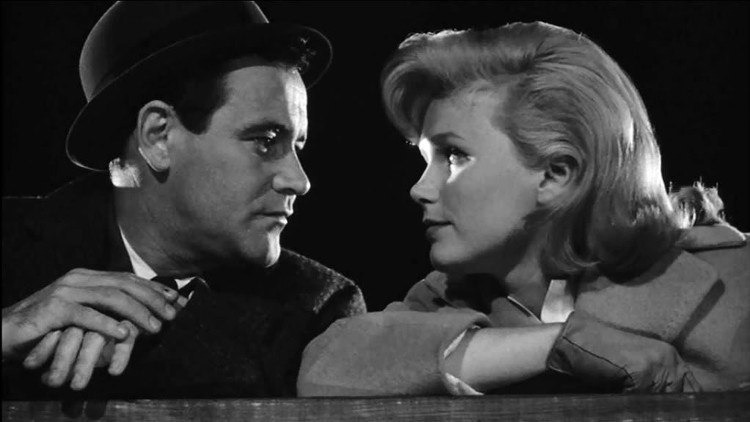 #15   The Wonderful World of the Brothers Grimm 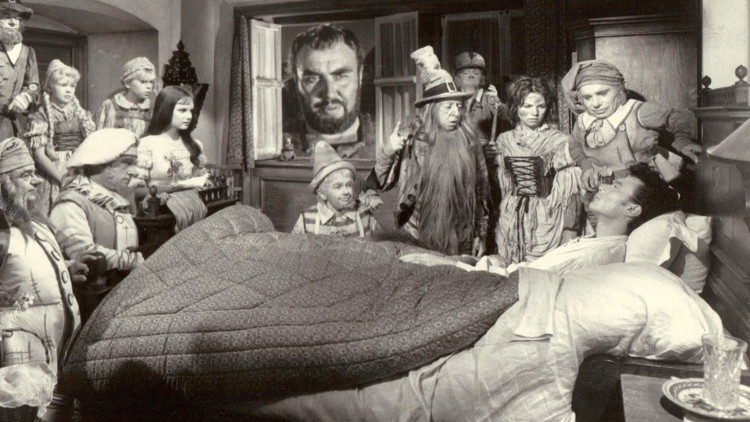 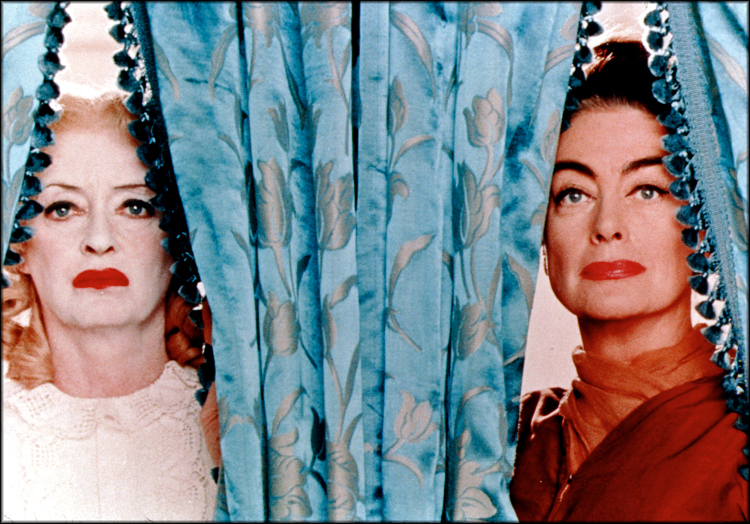 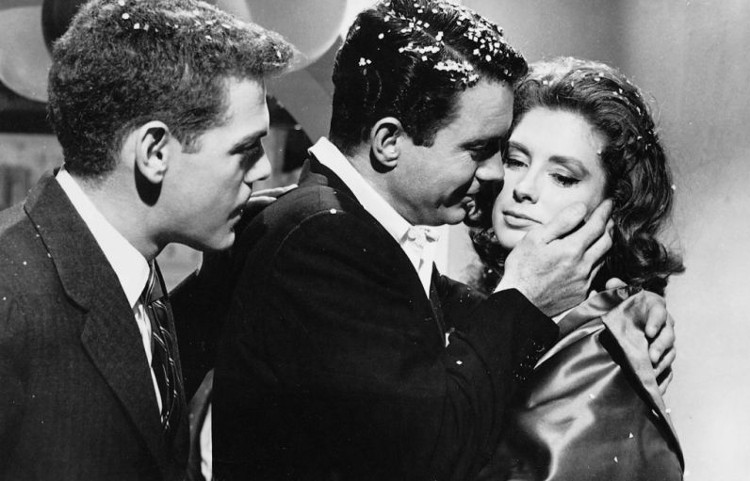 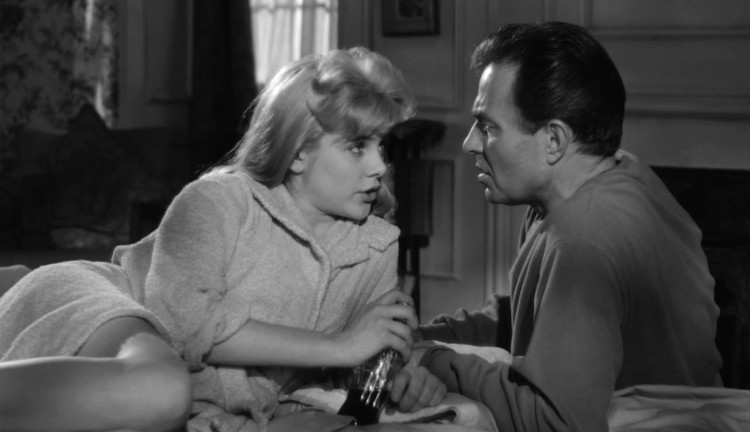 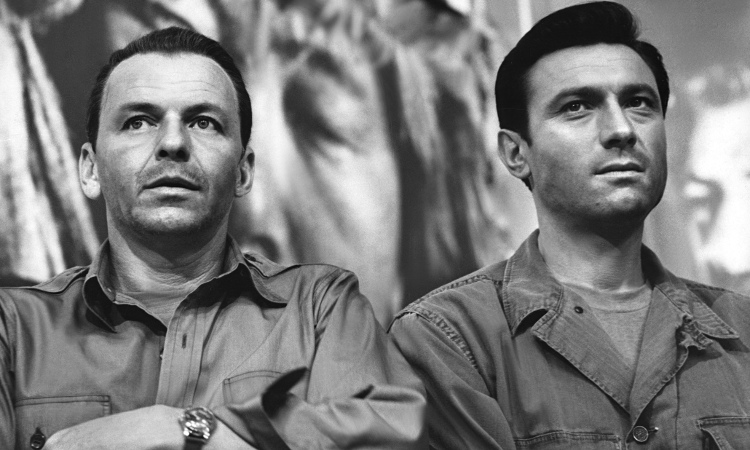 One of the great political thrillers of all time. Starring Frank Sinatra, Laurence Harvey, Janet Leigh and Angela Lansbury. 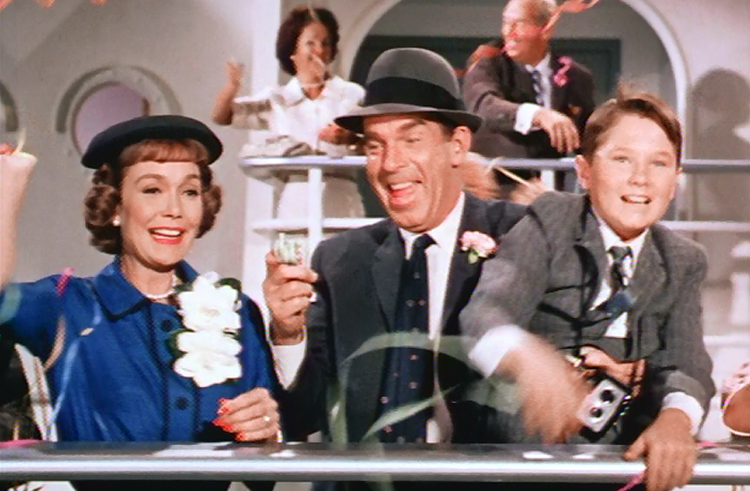 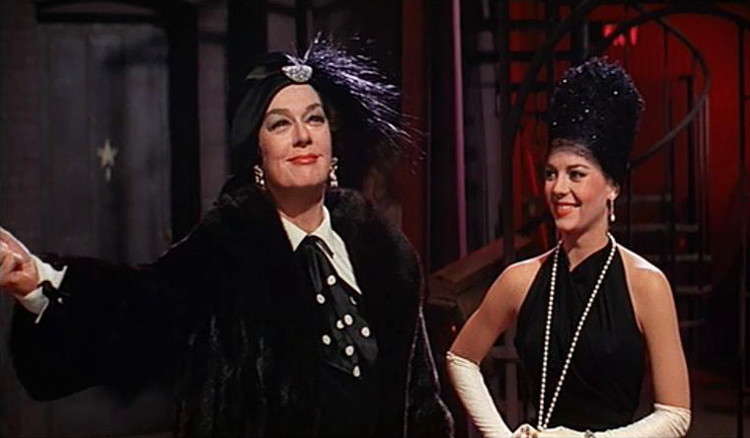 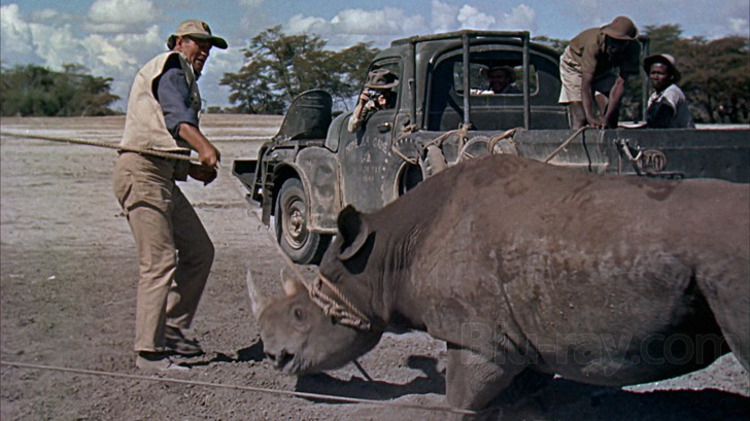 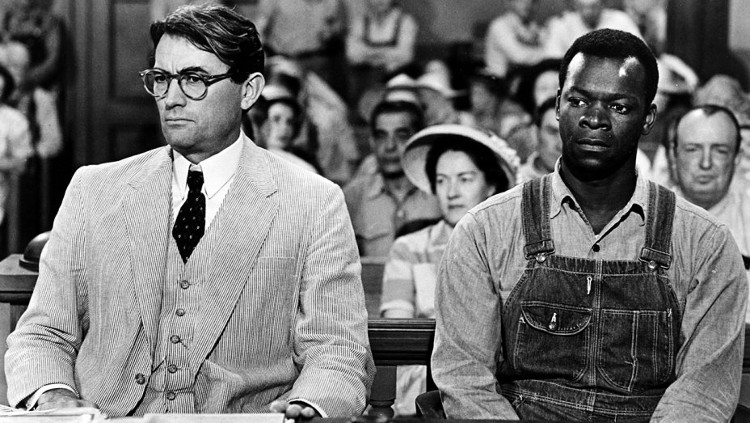 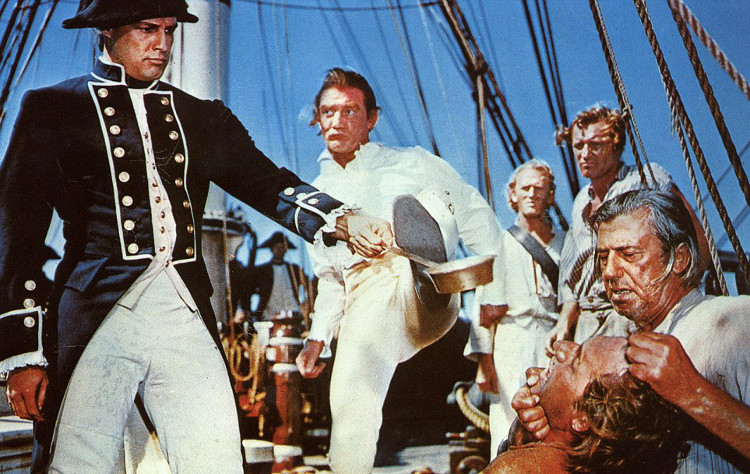 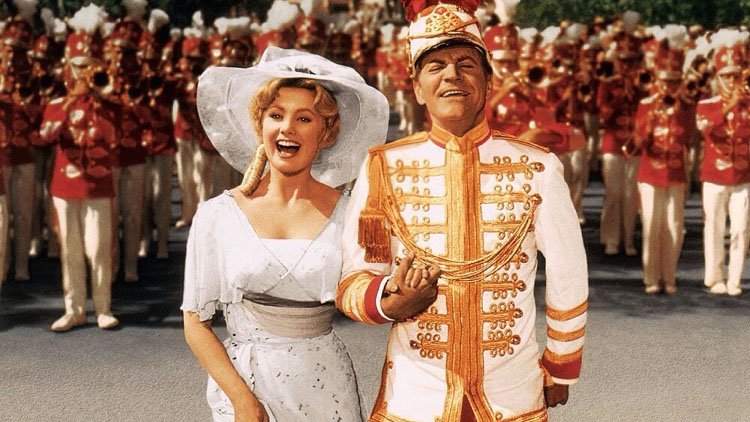 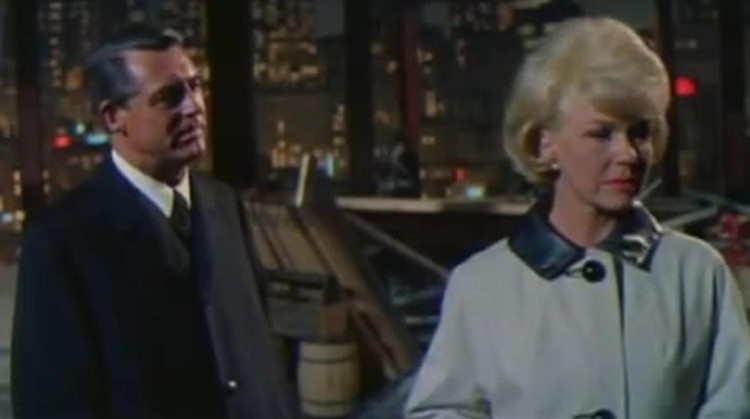 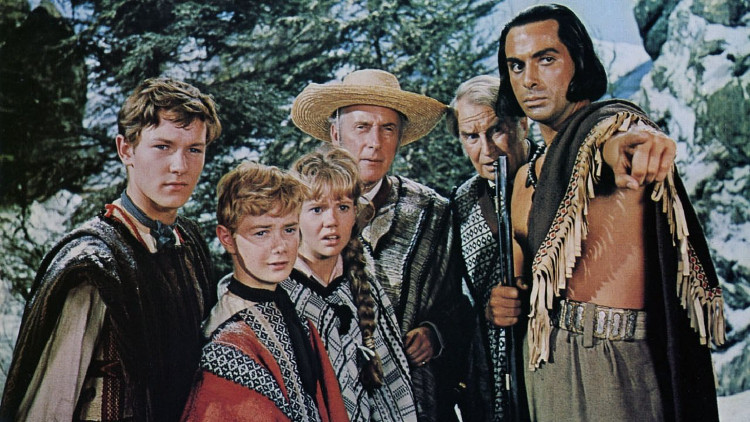 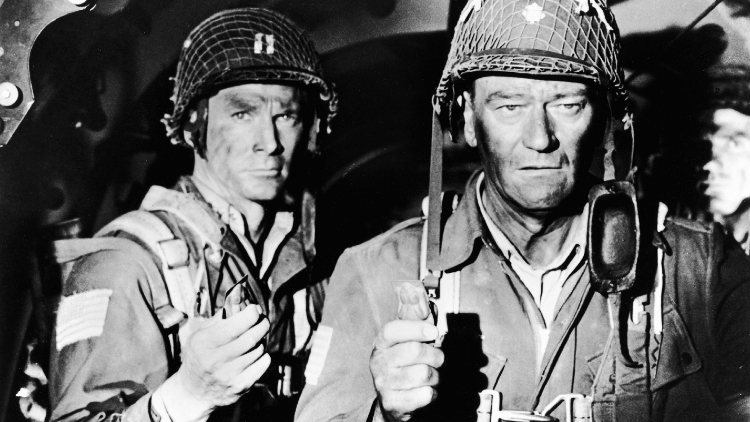 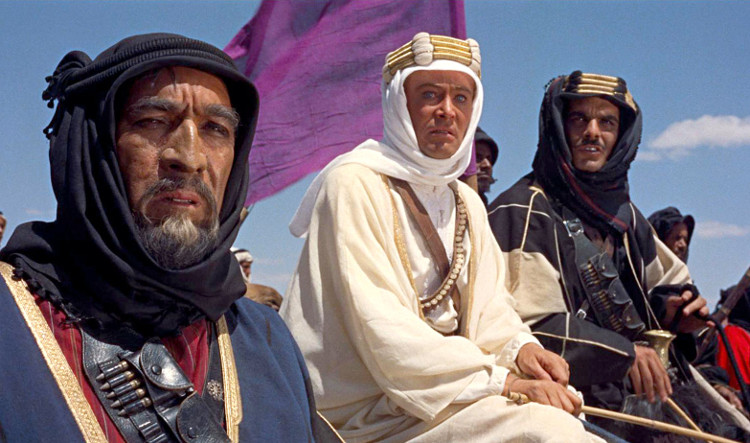 At the Academy Awards in 1962 Oscars were given out in the following categories:
Best Picture Award: Lawrence of Arabia
Best Director Award:: David Lean for for Lawrence of Arabia
Best Actor Award: Gregory Peck for To Kill a Mockingbird
Best Actress Award: Anne Bancroft for The Miracle Worker
Best Supporting Actor Award: Ed Begley for Sweet Bird of Youth
Best Supporting Actress Award: Patty Duke for The Miracle Worker