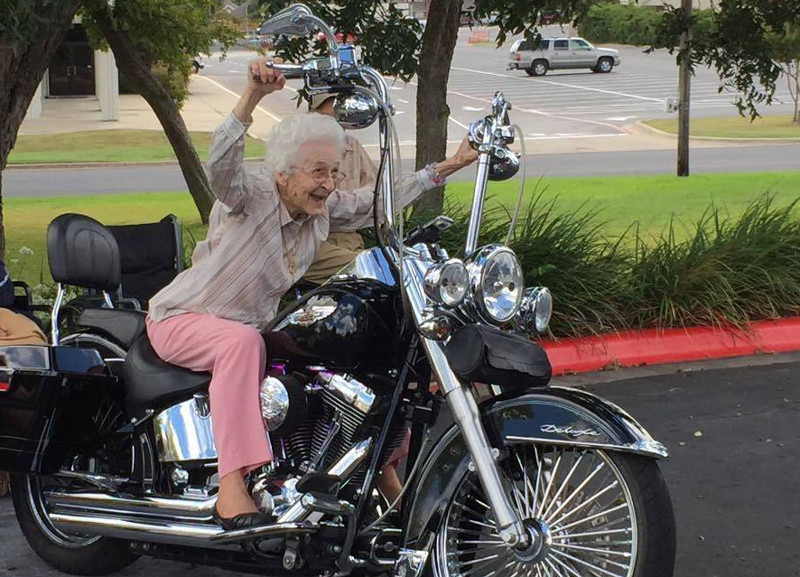 There was a fascinating study done in Australia recently. Researchers wanted to find out the facts about single women in their 70’s.

When I started to read this published study my biggest question was, “Did they regret being single this late in life?” 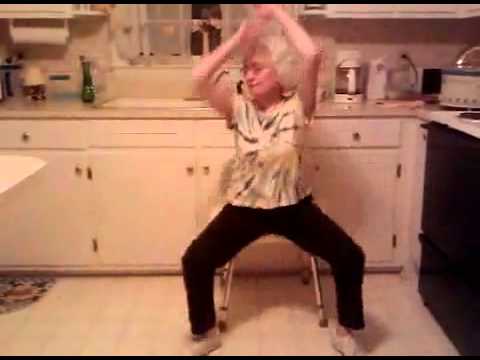 10,000 Australian women were surveyed for this study. Here’s what the researchers discovered: (curated from phychcentral)

Here’s the broad strokes of the report……

The study compared five groups of women in their 70s:

First, the lifelong single women were more highly educated than any other category of women. Nearly 40% of them had post-secondary education – at least twice as many as in any other group. They seemed to turn that education into income: They were more likely than the other women to say they could manage easily on their income.

There were no differences among the various groups of women in general health, bodily pain, number of symptoms, doctor visits, surgical procedures in the previous three years, hospital admissions in the previous year, and falls requiring medical attention during the previous year. Only in physical functioning do the lifelong single women seem to score a bit worse than two of the other groups, previously married with no children and married with children.

The single women in this study were less likely to provide care to other family members. However, it may be that this study counted care to all family members, including spouse and children, which of course lifelong single women with no children do not have. Studies that look separately at care given to parents, for example, show that single people do more than their share of that. The lifelong single women in this study were, however, less satisfied with the social support they received.

The five groups of women did not differ in their overall mental health, social functioning, hardiness, or satisfaction with their neighborhoods.

So What Did The Researchers Conclude

“Overall, there is no evidence…to suggest that older never-married childless women are in poor physical or emotional health, or that they are high users of medical services…Thus, the view that these women constitute a social burden is not supported.”

Okay, so maybe single women in their 70s are not as sad as we thought. Actually, from the study, it seems most are doing pretty well. Go ladies go!