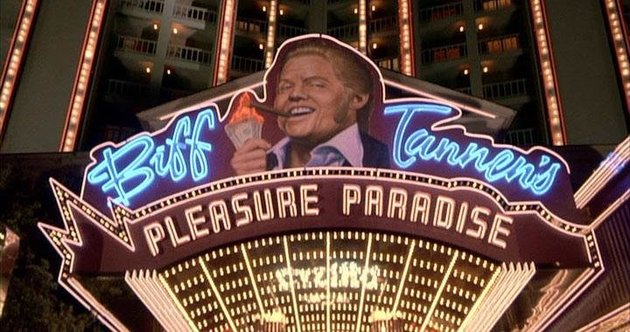 If you saw ‘Back to the Future’ when it first got released in the 1980’s, you’d probably think it’s outlandish for people to ever own hover boards and self-tying shoes.

Fast forward to today, you’d be impressed at how director Robert Zimeckis is truly ahead of his time with his forecasts being more accurate than what one might have expected. 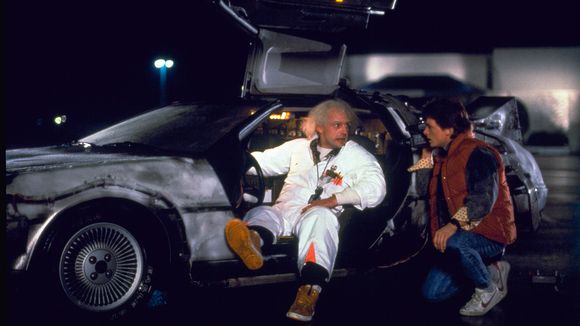 Let’s take a look at a good number of technologies that this sci-fi comedy film got right, as well as the ones that have not come to life yet.

Do you remember the scene where Marty had a video call with his co-worker Needles? That might have seemed like only a futuristic dream back then, but it’s absolutely a part of everyday office life nowadays with FaceTime and Skype almost replacing the need for face-to-face meetings and phone calls in the workplace. In fact, video calling has also become so commonplace in everyday life, as well, with many people now using these technologies to get in touch with their families living abroad and also their friends located halfway across the world. 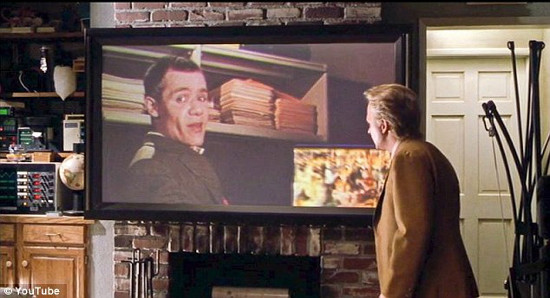 How about that scene where Marty’s future kids wear headsets during dinner to make and receive calls and watch TV? While wearable technology might have looked so modernistic back in 1985, it’s a reality today with Google Glass and Oculus Rift being available for the mass market. 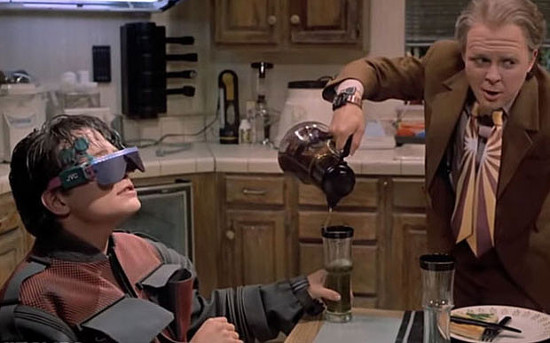 There’s also a scene in the film where kids at Café 80s mock Marty for having to use his hands to play an arcade game. Even if we don’t really see hands-free gaming fully visualized on film, it totally foreshadowed the popularity of Xbox Kinect and Nintendo Wii today. 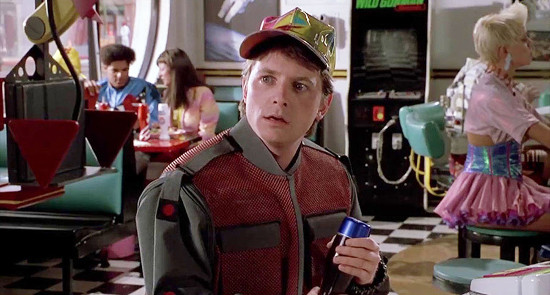 Apart from these, Back to the Future also anticipated the miniaturization of our computers. Remember that scene when Doc met Marty by the clock tower and carried a tablet computer? Who knew that this innovation would be so revolutionary, as there is at least one tablet present in every middle class household nowadays? 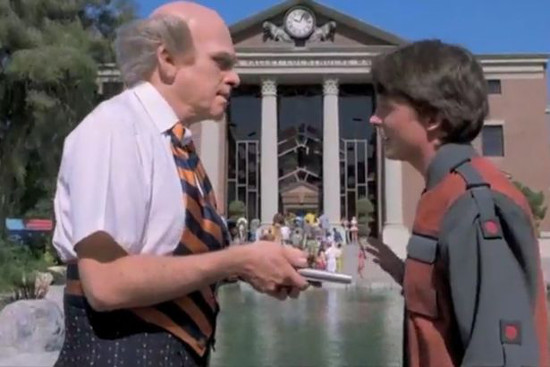 What about Marty’s hoverboard? Yep, it’s a reality now! 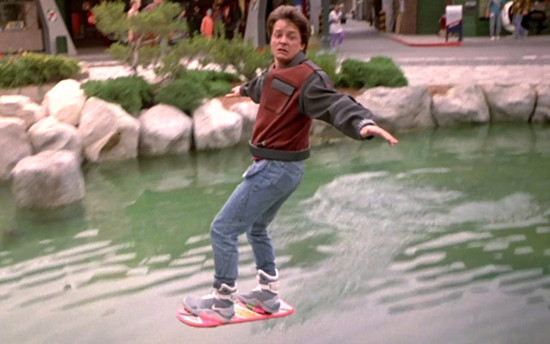 There are 2 predictions that are so close to the truth they are scary.

Yet Back to the Future didn’t really get everything right about modern life. Self-tying shoes have still not yet come to fruition, even after Nike designer Tinker Hatfield has confirmed that he and his team are working on releasing a consumer version of shoes that lace themselves up by the end of 2015.

Another trend shown on the film that didn’t come to life is a power garment that can dry itself. While that could definitely come in handy, it seems nowhere in sight for the fashion industry. Aside from fashion, we’re also quite not yet at that stage where cars are able to fly and beat the rush-hour commute inland. In fact, automobile manufacturers are still having trouble selling electric-powered cars and perfecting the technology of self-driving cars. Google, Uber and Tesla are working on it, which means this tech can’t be to far in the future.

The 2 Biggest Predictions That Were Almost Right

This was actually a prediction from Back To The Future II. In 2015 the Chicago Cubs would win the world series. Yes, they didn’t win it until 2016. Close but not perfect. Perhaps Robert Zimeckis’s crystal ball needs to be slightly recalculated. Or the flux capacitor was a little off?

Either way, there is a section in Back To The Future II that predicts the Cubs winning the World Series, and a celebrity businessman becoming president off the united states.

The original movie had Bif Tannen (Marty’s enemy) becoming president and the building was Bif Tanners Pleasure Palace. By the way, Bif was also a casino owner. Interesting editing, but this should be for entertainment purposes only. (Please!)

You really need to watch this video…..