Back in the day, epic movies that last for as long as three hours have achieved a great popularity. Not only were they usually backed by major film producers with big production budgets, their all-star casts are also one of the most convincing reasons why people would consume these films. Because of this, a lot of epic movies such as Gone with the Wind and Ben-Hur have succeeded to create an impact in the movie industry. The question is: Is it possible to make a revival of these epic films considering all the major changes that have happened in the moviegoer demographics and the paradigm shifts in movie production budgets and technology? 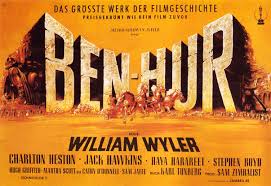 Being one of the greatest movies of all time, Hollywood has decided a remake is in order for Ben-Hur. The decision for the remake has been set in 2014 and finally, the release date is within grasp this 2016. But does it even make sense for Hollywood to do so? Let’s take a look at the viability of remaking Ben-Hur, which had won a multitude of Academy Awards and was one of the highest grossing films of that era.

Unlike Gone With The Wind that mainly revolved around the epic love story of Scarlett O’ Hara and Rhett Butler, Ben-Hur was a biblical 1959 fiction film and historical drama at the same time. It tells the story of how the wealthy Jewish prince and merchant Ben-Hur reunited with his childhood friend and once-upon-a-time savior Messala, who was Roman. 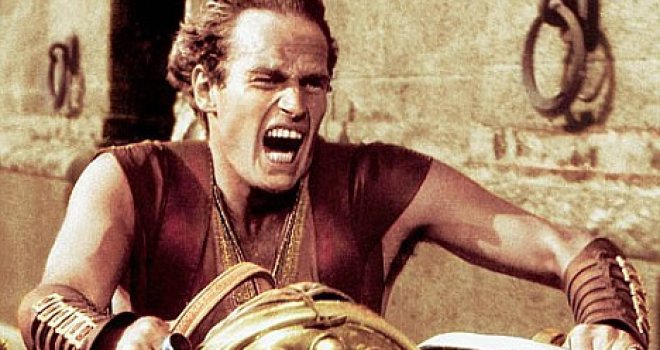 The film had a massive production budget of $15.175M, which meant that the production team could definitely afford for its costumes to be made out of scratch and for its sets to have been the largest that was built at the time. In fact, they even hired hundreds of people for the building of statues and architectural structures alone. Its filming had also lasted for almost eight months, which is a big far cry from the norm today where that the average salaries for the highest paid actors range anywhere between $20 and $30 million.

Apart from the shifts in production budgets, people have become a lot more secular nowadays. As the film is religious in nature, it may not be able to rake in the same amount of audience it had back then and may suffer ruthless criticism. Aside from that, everything today has become severely fast paced. People no longer have the patience to sit through epic movies running for more than 3 hours. In fact, short films running for only 40 minutes hold more appeal to the audience nowadays compared to those that run the regular length of an hour and a half.

Yet despite all these, it would still be very interesting for film buffs to see how a modern-day director would put his own twist on this classic film. For now, we’ll just have to wait and see if the remake will be able to do justice to the original movie and will be able to convey the same message with the same amount of depth through all its layers and constraints.

Or, maybe we should just keep watching the original 😉