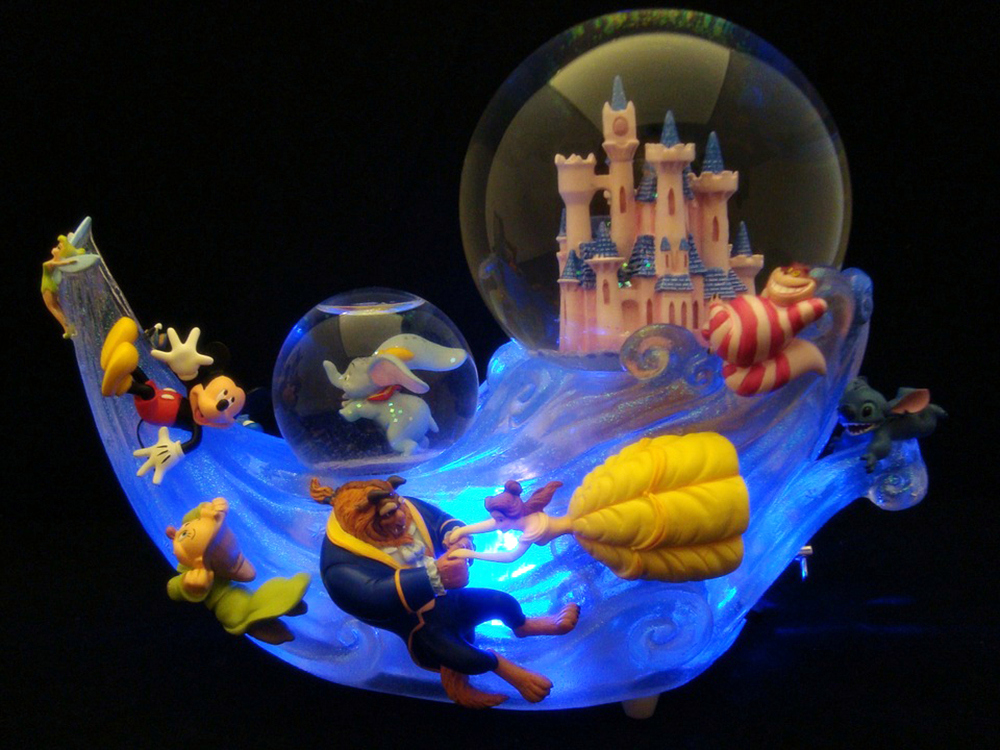 Who doesn’t know about Walt Disney, right? Since their first movie came out in 1937, they’ve been a household name all over the world. Back in the late ’80s and ’90s, videotapes were the latest technology in home movie viewing and Disney movies were a big part of that era. But did you know how valuable the Old VHS Disney Tapes would become? Read on to find out.

Chances are you’ve definitely enjoyed quite a few Disney movies. With beautiful animation, soulful music and heart-touching stories, it’s only natural for people to fall in love with Disney movies. And the good news is, some of the movie collectors are on the lookout for old VHS Disney tapes… and they are willing to pay a pretty penny for these tapes! 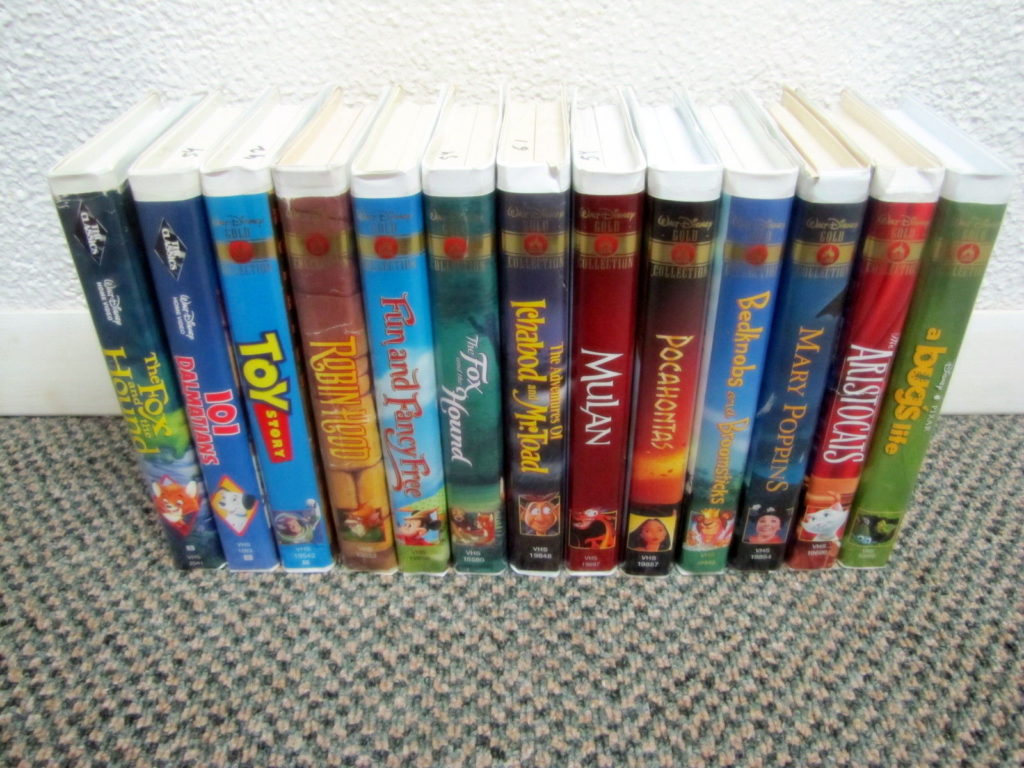 Consider this… you are a collector; to be more specific a movie collector. You like collecting all the good movies from the past. And if you suddenly came about a tape of your most favorite Disney movie from childhood, wouldn’t you be thrilled? The sheer nostalgia factor alone can be quite overwhelming! And such collectors are plentiful at the moment. With auctions happening every day at sites like ebay, Disney movies are going for thousands of dollars. 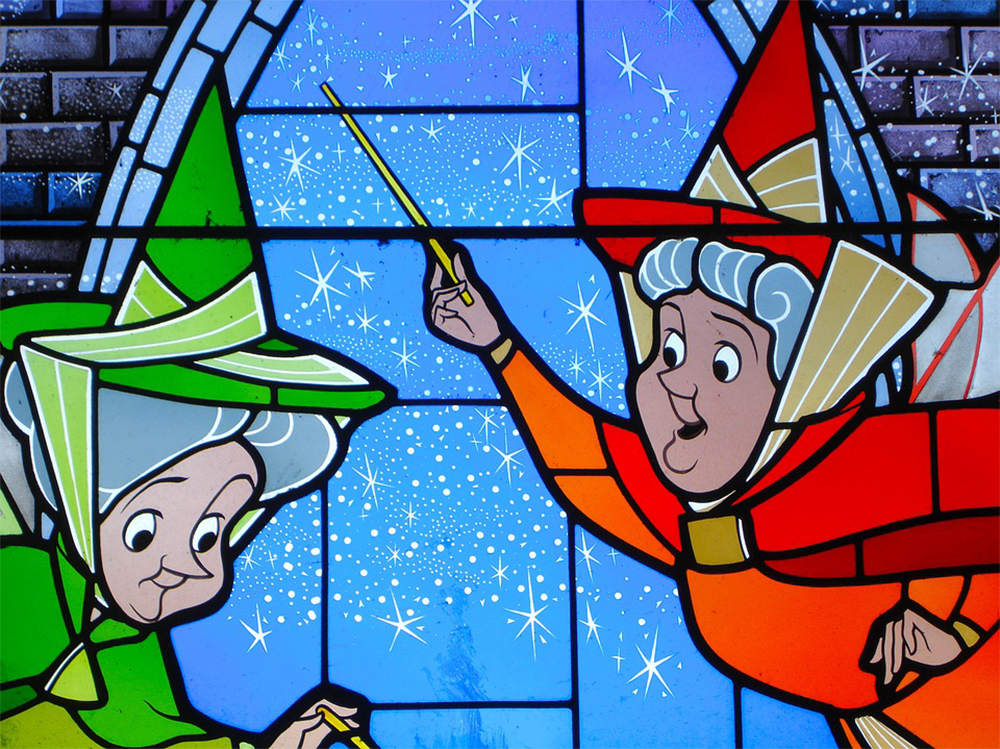 So, it might be a good idea now to go through the old stuff you stowed away in the garage and find your old VHS Disney tapes.

Who knows, you might have a hidden fortune hiding in a box (with some luck!) 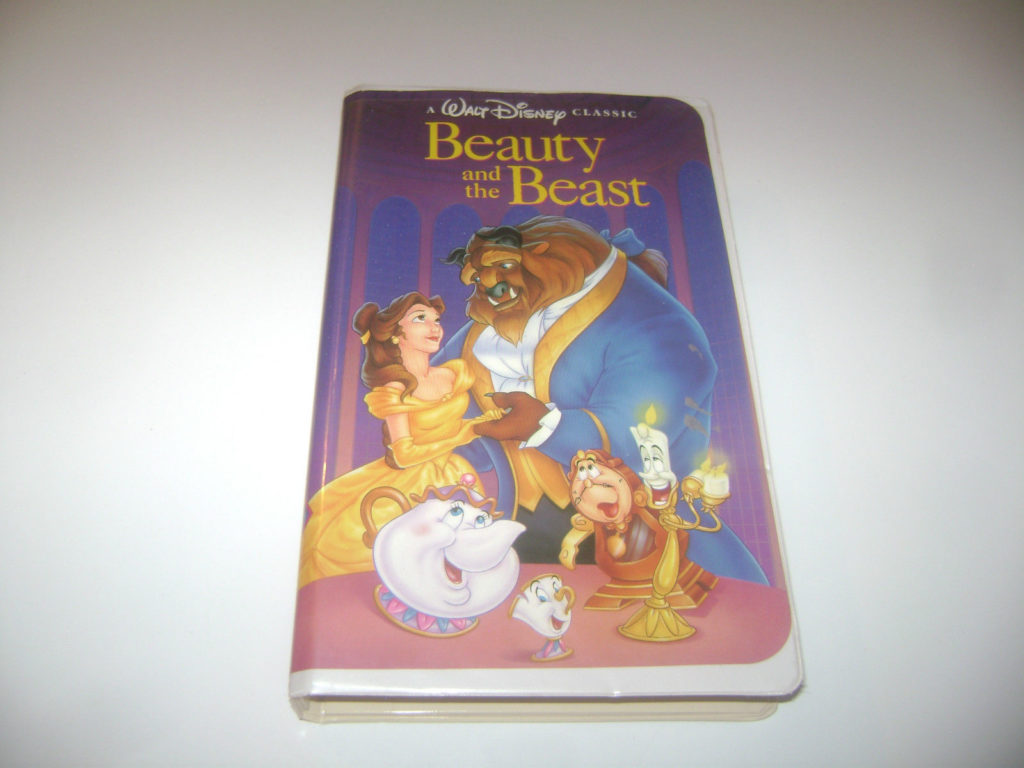 Take this rare Beauty and the Beast VHS tape for example. This particular tape is valued at almost $9,000 on eBay. Meanwhile, other similar tapes are valued between $1,500 and $10,000. 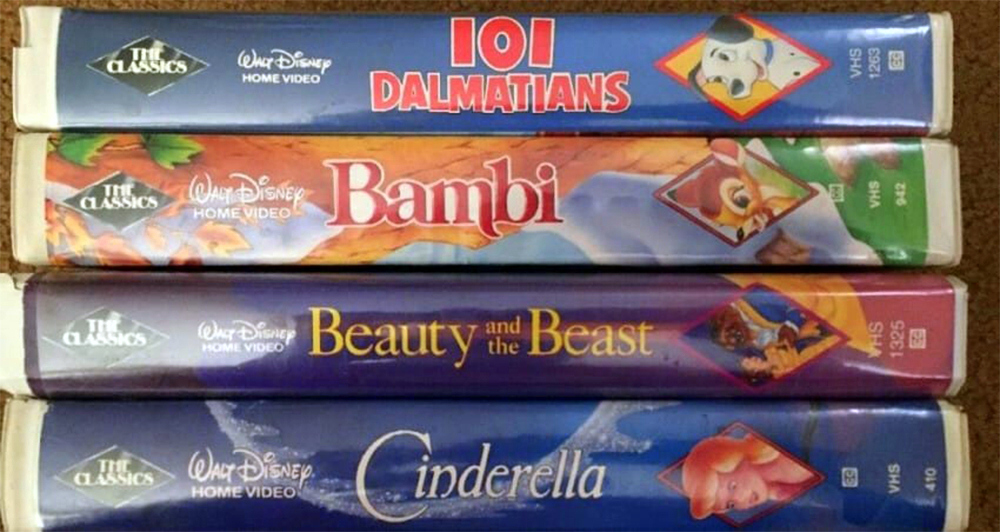 What makes these tapes special is the black diamond mark on the spine that reads “The Classics”. Disney used these marks on their tapes to make them collectible items for the future. Tapes that have this simple mark, without any other special features, tend to sell for prices between $50 and $250! 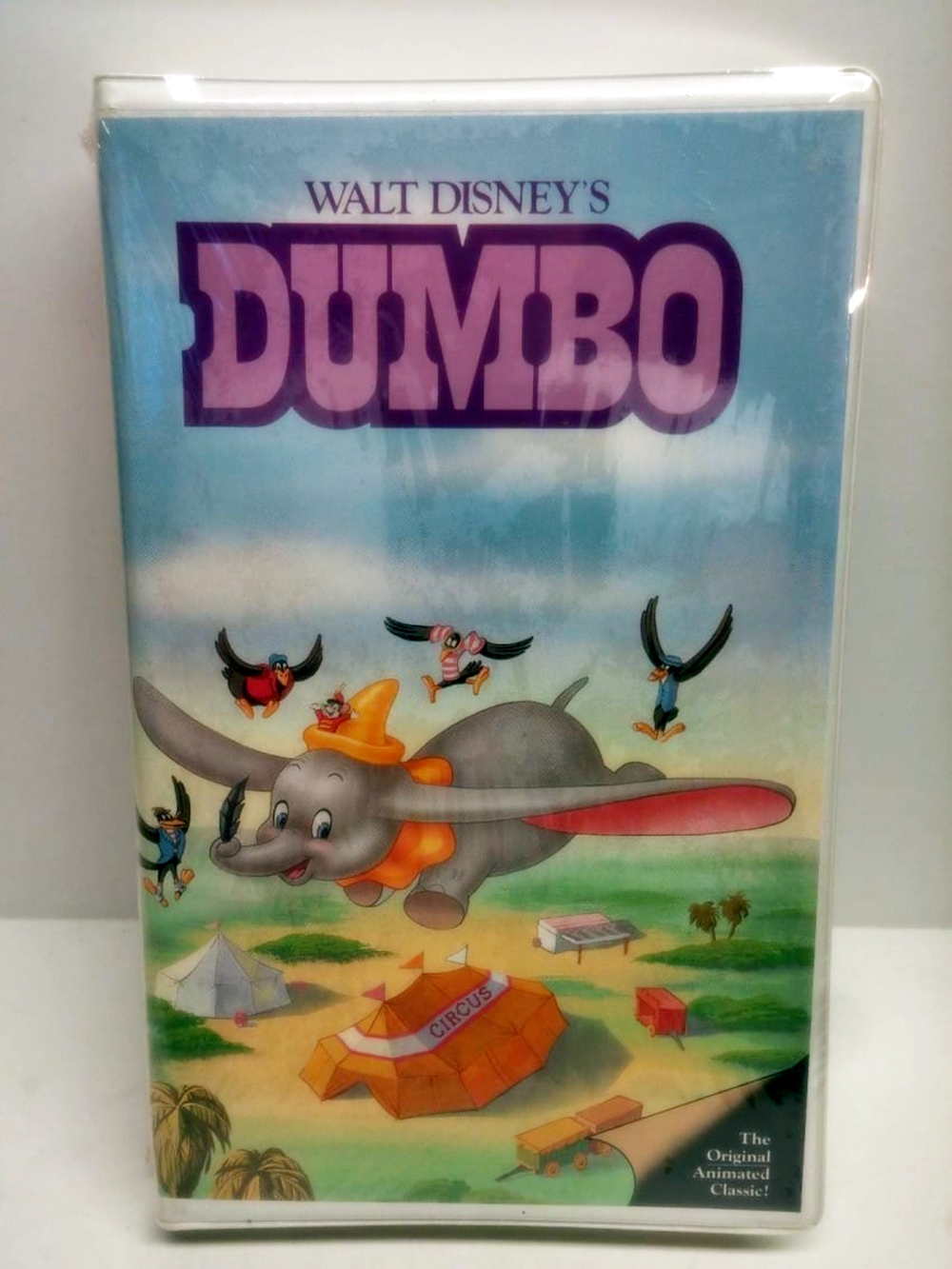 Some of the tapes have rare defects, some come with special collectibles, and others are part of limited-edition runs, and all of them are valued highly by the collectors. A lot of people want a VHS in mint condition and might pay extra for videos still in their original packaging. 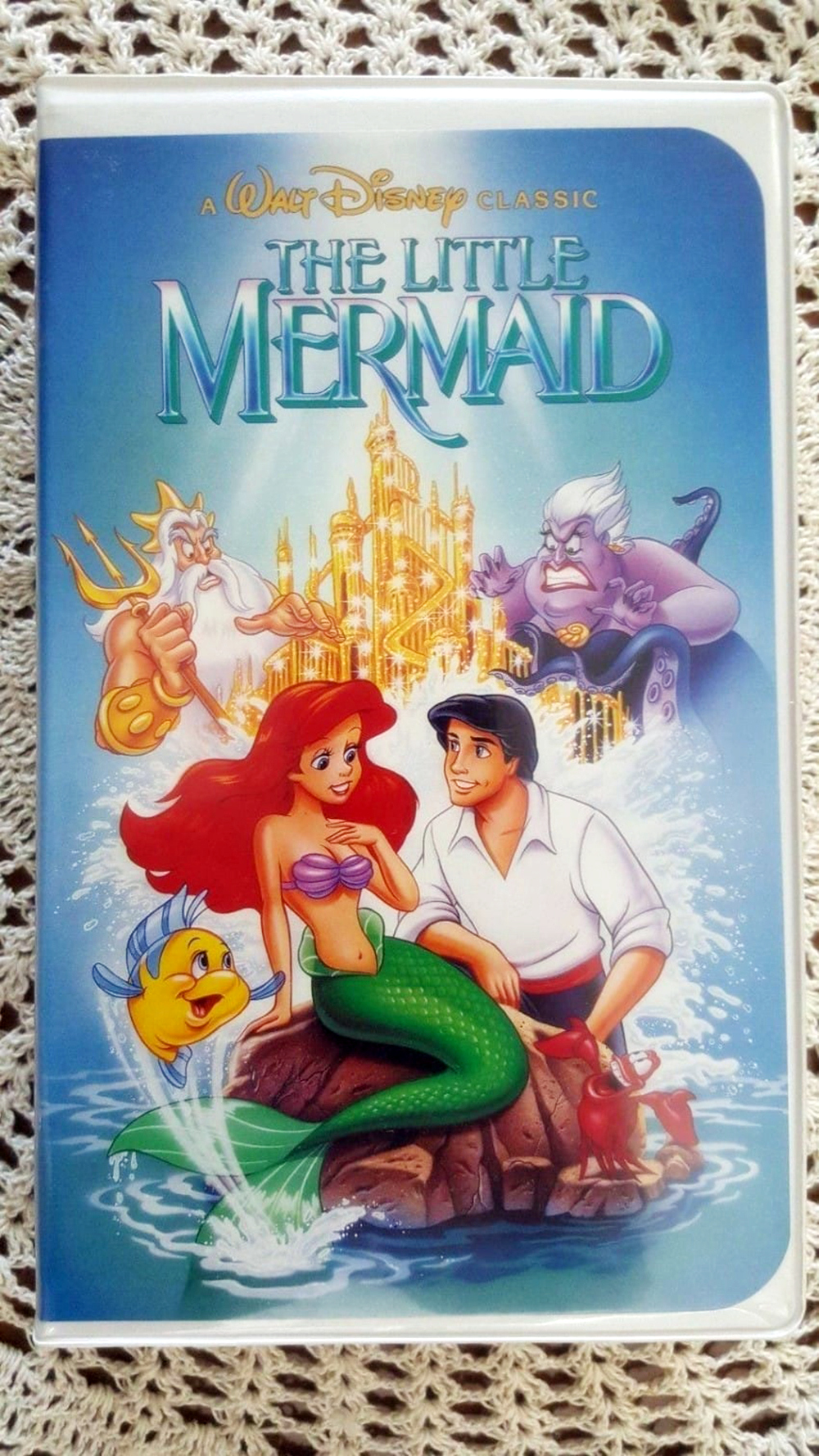 The artwork and the content are also a determining factor in price. This version of The Little Mermaid has a limited-edition artwork that was later banned, which ups its value considerably, to over $6,000. Some of the most valuable versions of Beauty and the Beast contains the song “Human Again” that was cut from later versions. If you have one of these then you definitely have a fortune in your hands!

So, now it might be a good time to go through your old stash for the lookout of these VHS tapes. SHARE this post with your friends if you agree. And leave a comment if you already have a rare Disney tape in your collection.