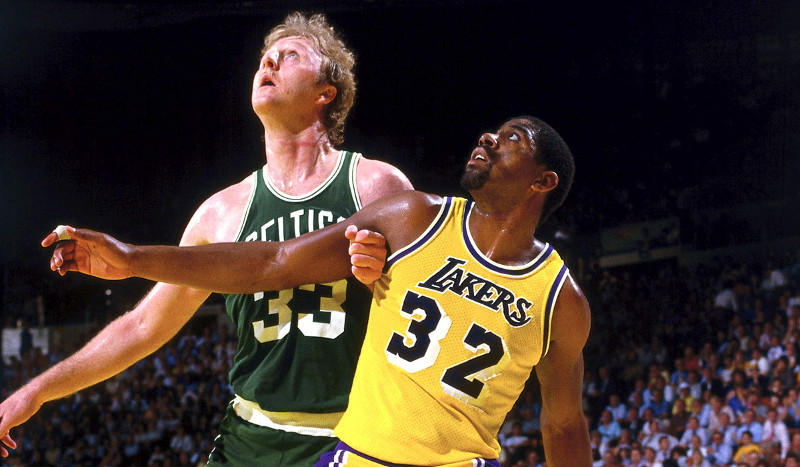 Perhaps one of the greatest NBA rivalries that ever existed was between Larry Bird and Magic Johnson. They were arguably the best basketball players during the 1980’s – both having participated in 13 NBA seasons, played in 12 NBA All-Star Games, and bagged the NBA Season Most Valuable Player award three times.

If you only let these numbers speak for themselves, it’s impossible to ignore that Larry Bird and Magic Johnson were two of the most impressive sportsmen of all time. However, many can’t help but compare who seems to be the better player out of the two.
The truth is that both players played completely different positions and it’s basically not that straightforward to say who was better than whom. Bird was a small forward, a sharp shooter and consistent scorer, while Magic was a 6’9′ point guard who can play all five positions. Yet, despite the wide difference in their positions, both had great qualities that one would look for in a basketball player.

They both had the ability to manipulate a play to their advantage. They stopped at nowhere to bring home the bacon. They were also excellent team players who clearly knew how to maximize their team’s strengths for wins. 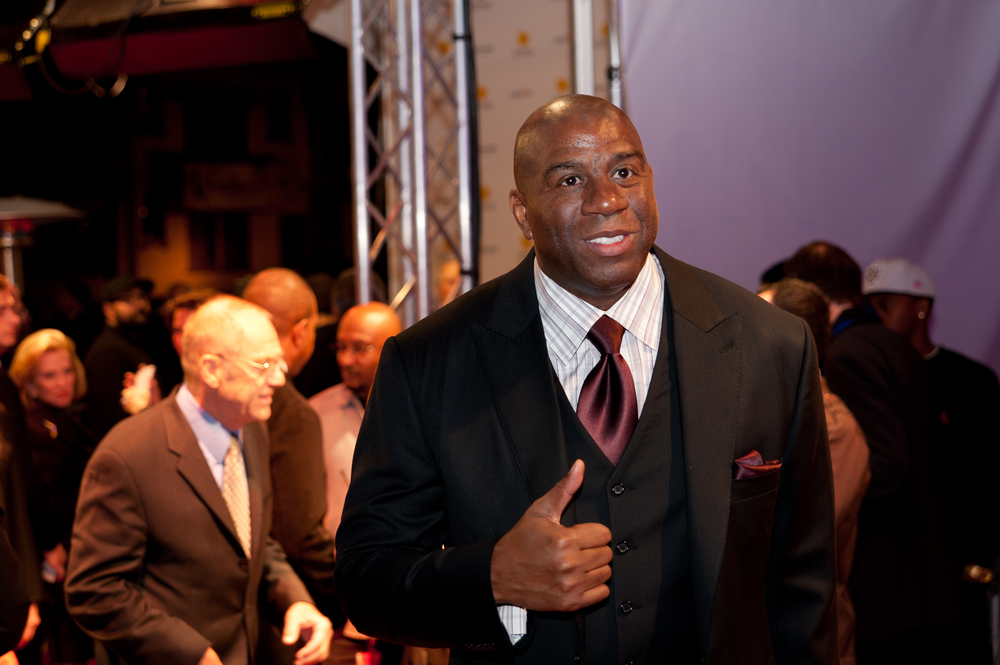 In terms of versatility, Magic was a towering point guard that had the ability to play all the positions. He definitely proved it when he played center for Kareem Abdul-Jabbar in the 1980 finals. In fact, there seems to be no other NBA player that is just as versatile as Magic Johnson even until today. Rumor has it that Lebron James comes pretty close, but he’s just not quite there yet.

In terms of offensive talent, Larry Bird clearly had an edge. He had incredible accuracy and could definitely shoot from anywhere. He was a sharpshooter who could make impeccable free throws, make three point pointers and make shots in the clutch especially when the game is on the line. Of course, there are many other different criteria by which to pit them against each other, but nothing can speak of their talents and strengths as much as stats do. During the regular NBA season, 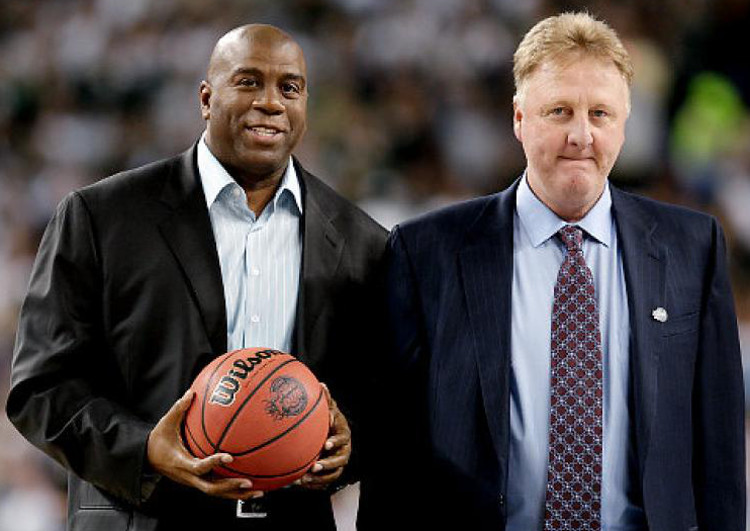 You can also pit Larry Bird and Magic Johnson against each other in terms of who’s won the most titles and who’s simply just better statistically all around, but in the end you’ll definitely reach the same conclusion as many basketball analysts do. Both are equally great NBA players with different strengths and that is why this debate never will end. They both played for the best teams – Larry for the Boston Celtics and Magic for the Los Angeles Lakers – and they will forever remain in the history of basketball greats.