As the Internet is now becoming an important business channel for organizations of all shapes and sizes, it paved the way for new jobs that were unheard of before. From social media analyst to mobile app developer, plenty of jobs exist today didn’t really exist a few decades ago. This only goes to show how much the job market changes every time new technologies are in place. Let’s revisit history and see what jobs existed back in the 1960’s that are long gone today.

Ask anyone growing up in the 1950s and they would fondly recall having milk delivered to their front door by a local milkman every morning. And some areas also had egg delivery! Home milk delivery from local dairy farms was very common for many families in the 1960’s. That’s because refrigerators didn’t exist back then and it was practically impossible to keep milk from going bad without having regular deliveries. With the advent of home refrigeration, coupled with the convenience and accessibility of buying milk at the grocery store, the milkman soon disappeared. However, small dairy distributors are trying to bring back this trend in some outskirts and towns. The only difference this time is that it is not out of need but simply out of nostalgia.

May I Forward Your Call?

Being a switchboard operator was considered one of the most important careers back in the 1960s. If you’re curious what a switchboard operator does on a day-to-day basis, they’re the people responsible for making every single phone call happen by literally connecting wire to wire so people can have a conversation. They were very crucial parts of the telephone network’s operations before modern technology rendered them obsolete. A fascinating thing to note, though, is that switchboard operation was also of the earliest careers where women were more favored for the position. They were deemed more suitable to this job because of their calmer and more courteous demeanor. Sadly, they were also considered the preferred employee because they could be paid a lot less. Females were also widely employed in the 1960’s as “computers.” They would literally be converting figures and crunching numbers by hand.

Unsurprisingly, the advent of actual computers made these jobs obsolete. Today, there is literally no need to hire an individual to specialize on computing, as modern computers do more than just process mathematical equations, they can even do advanced forecasting and statistical modeling. 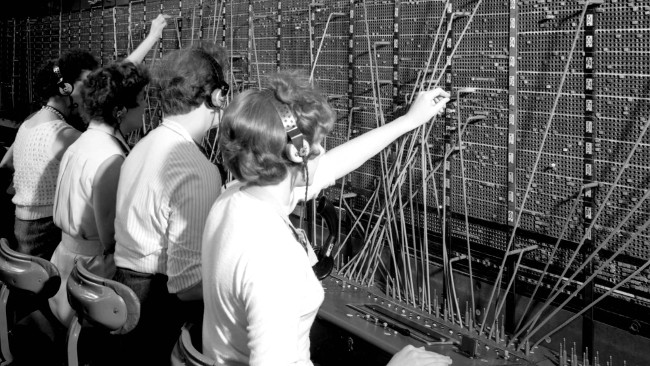 When it comes to the entertainment business, radio acting was very popular back in the day. That’s because people relied heavily on radio drama for their entertainment fix. Yet, as the television grew more in popularity in the 1970s, radio drama lost some of its appeal and popularity and therefore putting an end to the career of many radio actors and the need to hire new ones too.

Even if these jobs are all different with regards to the nature of their content, what this only goes to show is that their need back then was dictated by the available technology. So, if you want to have a job that stands the test of time, make sure to either remain flexible or invest in skills that are technology-proof!