By the time the Rolling Stones started making records in 1963, The Beatles had already established a name for themselves in the industry. No one can deny how good these bands are at making music. Yet, the battle between who is better has always been a debate, since the Beatles and the Stones first crossed paths on the music charts almost half a century ago. 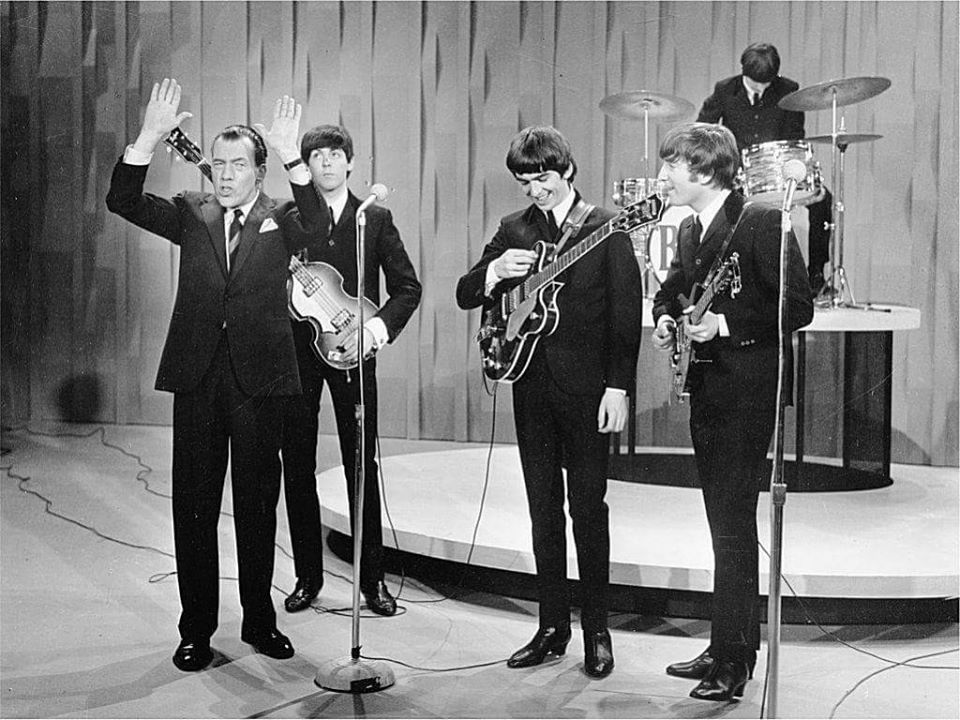 The Beatles on Ed Sullivan

Truth is – just like many debates pitting one legend over another – it’s impossible to land on a correct answer. After all, it’s mostly preferred over anything. But what many do not realize is that these bands have a lot more in common than their critics and fans both acknowledge. Apart from their British roots, the members of both bands grew up with American rock and roll records that surely influenced the way they made music and shaped 20th-century music as we know it today. Yet, perhaps what made The Beatles earn their top spot as one of the most defining bands of the 1960’s was that they got to prominence first. They did so much of what The Rolling Stones had also done so impeccably… a few months or a few albums earlier. This gave many the impression that the Rolling Stones were simply a follower while the Beatles had always been the key influencer. And guess what, these Liverpool folks had earned it. They were visionaries ahead of their time.

However, the popularity of The Rolling Stones only continued to keep rising in the 1970’s, as they successfully adapted new influences to their music. From reggae and Philly soul to funk and disco, the music of Rolling Stones had definitely evolved over time without compromising their essence. In fact, they have done so much more after the breakup of the Beatles that gives them a big competitive advantage in this debate. They kept merging their talents and their personalities with what was on trend during those days to make culturally relevant music for a much longer time than their competitors from Liverpool ever did. 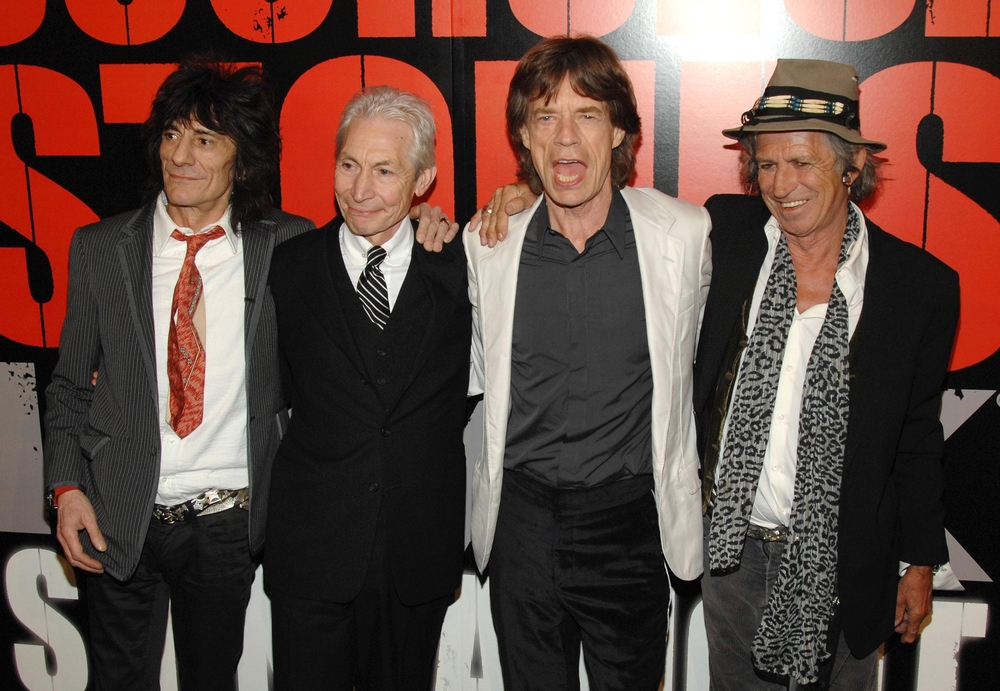 There is another one big thing the Rolling Stones had perfected that the Beatles never did: They had an incredible stage presence. In fact, they were able to perform their best music successfully live onstage for years. Again, it’s entirely possible that the Beatles could have returned from their self-imposed 1966 stage exile and delivered massive performances night after night. But for the Beatles that’s theoretical, and for the Stones, it’s proven a fact. That truly counts for a lot, doesn’t it?

In the end, it’s absolutely futile to engage in this kind of debate, as it all boils down to what you think matters most. Is it innovation or is it continued relevance, or is it impeccable songwriting or is it live-stage showmanship? Yet, one thing is for sure, both the Beatles and the Rolling Stones have made great strides in music and they will forever remain legends. That is one thing no one can argue no matter what their preference is.