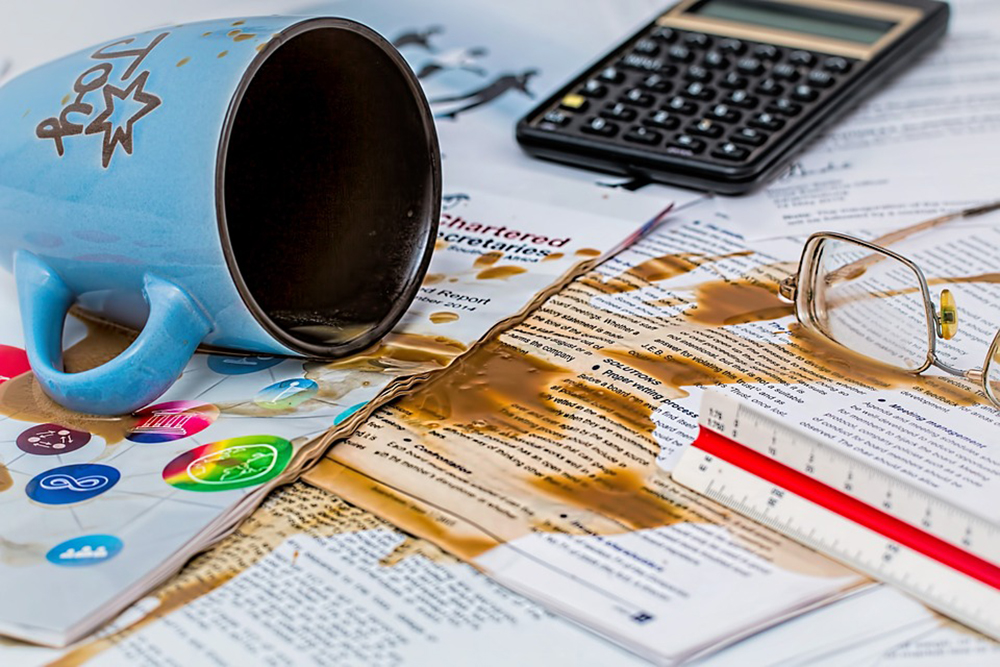 Did you ever do something incredibly stupid and think to yourself, “how could I do such a thing?”… Well, even if you’ve made some terrible mistakes in your lifetime, You’ll see that those were nothing compared to these 13 Massive Mistakes done by some of the brightest minds aroudn. #8 still gives me nightmares! Keep reading to know more about these 13 things that were Massive Mistakes… 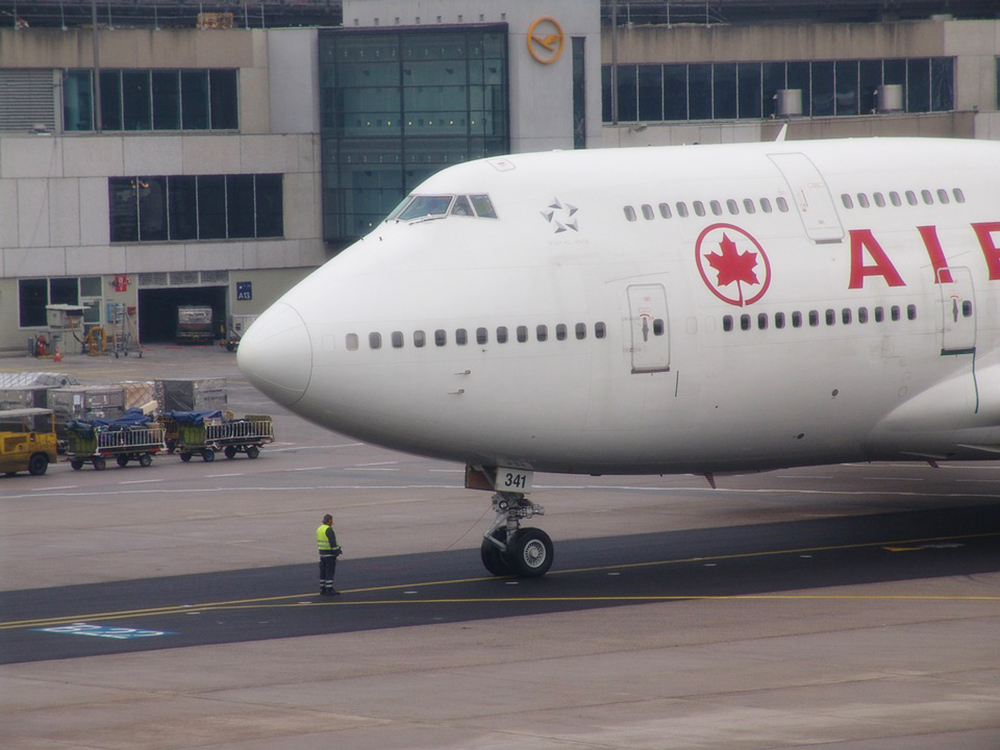 When Air Canada first received their first Boeing 747, they forgot to convert gallons of fuel into litres of fuel, resulting in their first flight running out of fuel. The plane had to glide to the ground and fortunately the pilot was able to prevent any deaths. 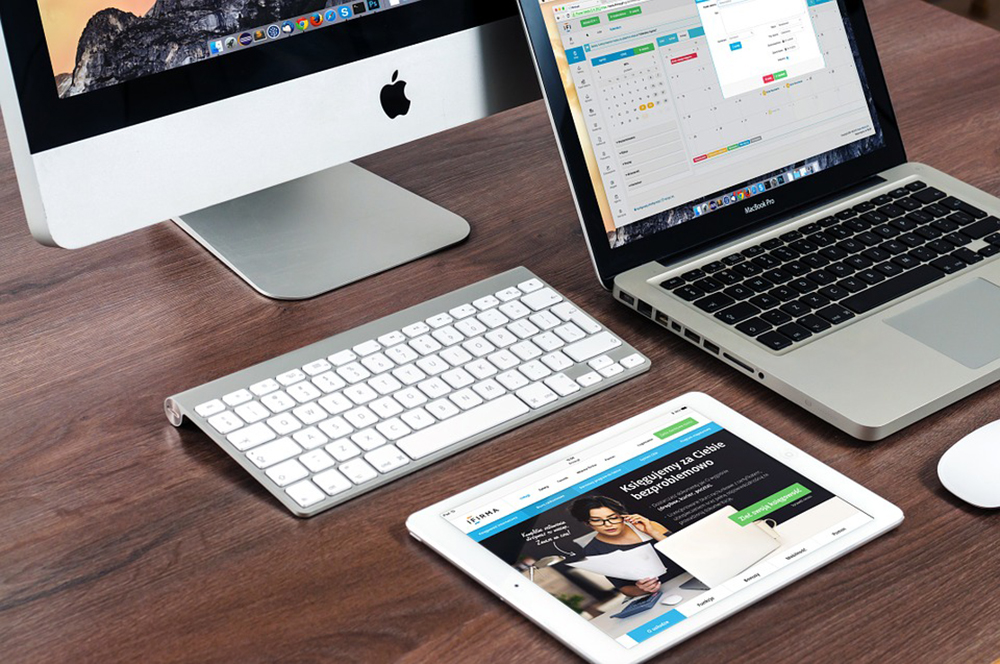 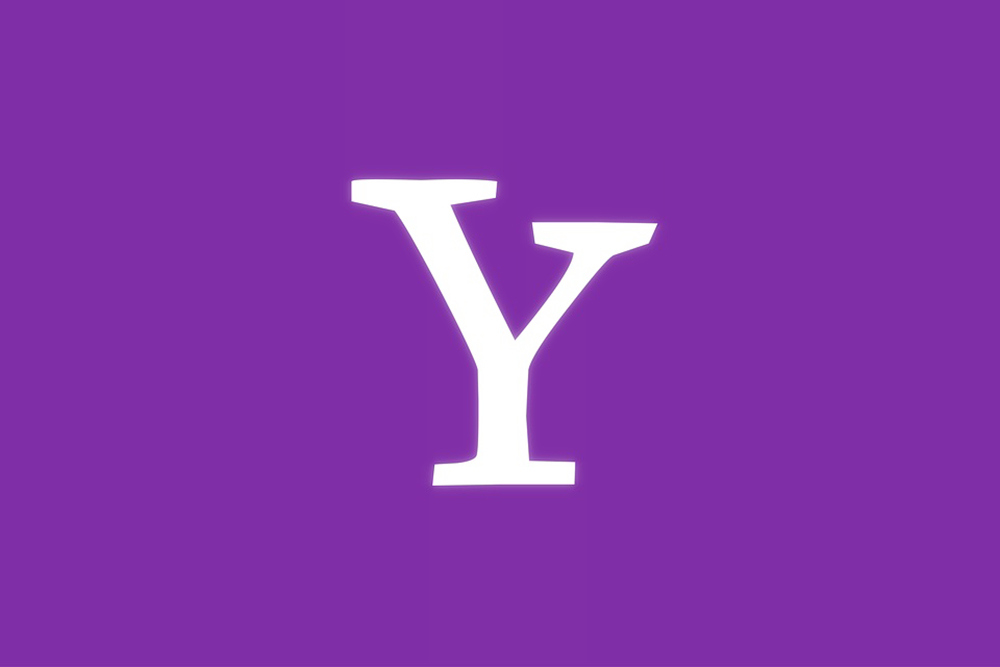 When Google was a young company, Yahoo turned down the opportunity to buy them for one million bucks. Google is now worth over $200 billion. 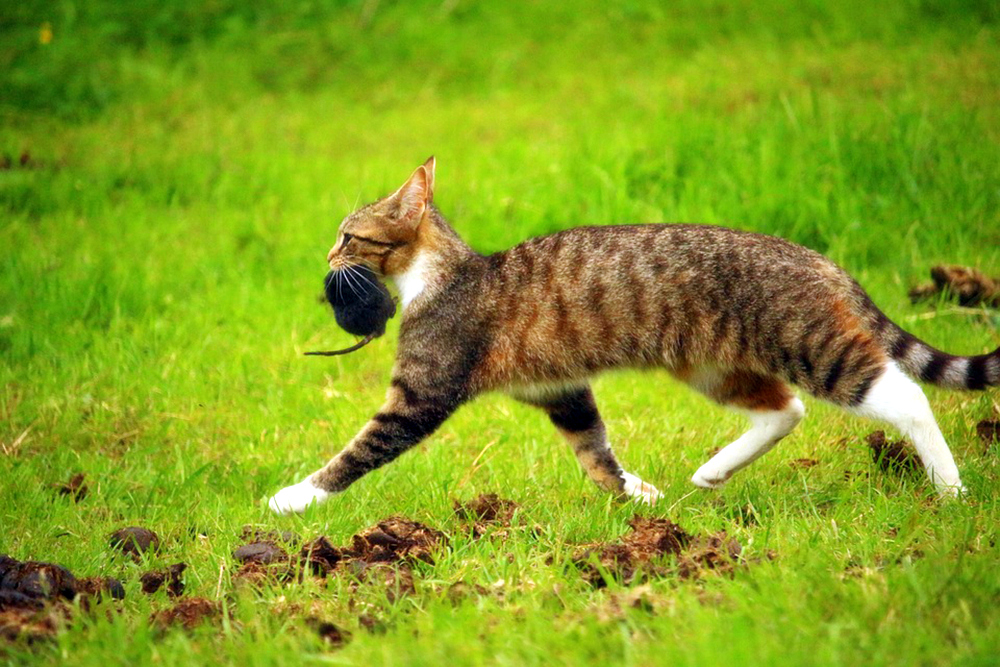 During the great plague of London, people began killing cats because they believed that’s what was spreading the plague. It turned out to be the rats that were spreading it and with no cats to kill them, the rat population exploded, causing the plague to get much worse. 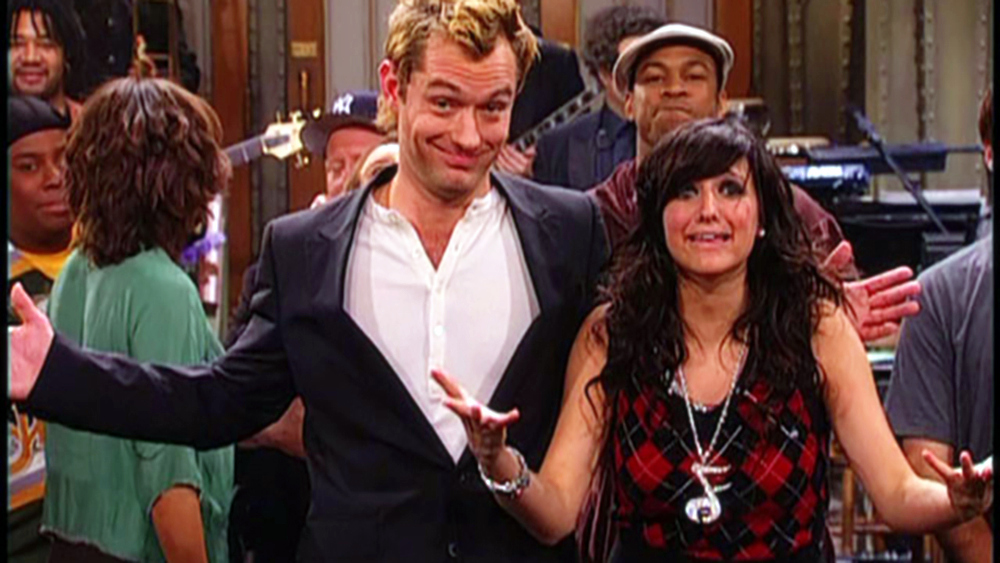 Ashlee Simpson was performing her hit song “Pieces of Me” on SNL, when she was exposed for lip syncing because the vocal track started to play too early. The band was completely lost and Ashlee tried to revive the song by doing an awkward jig. She realized she was in too deep and walked off the stage without performing. All of this happened on live TV.

#6 – What was the name of the company again? 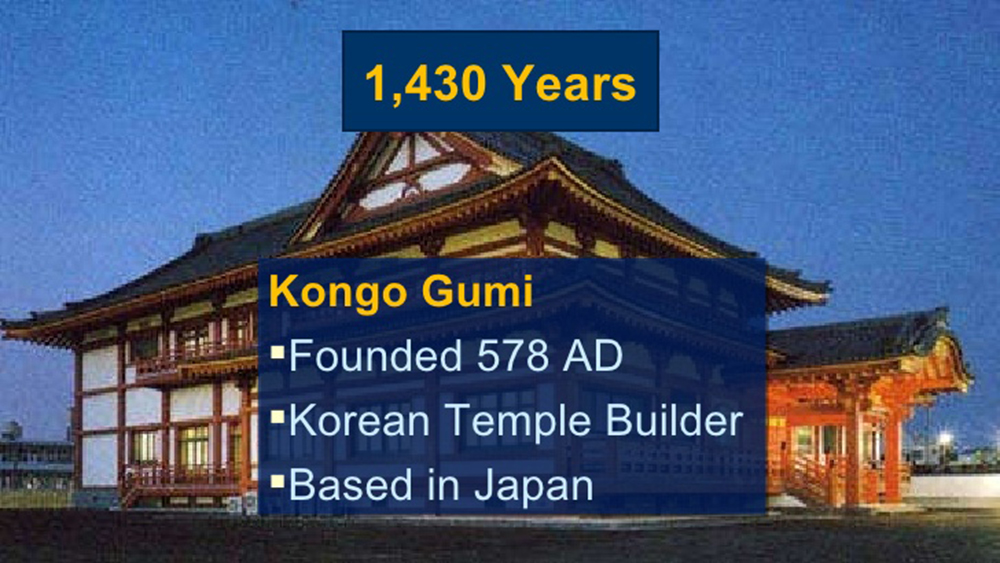 Kongo Gumi was the world’s oldest company, dating back to 578 AD. In 2006, the last CEO messed up the company so bad that they were forced to be liquidated and purchased by another company. 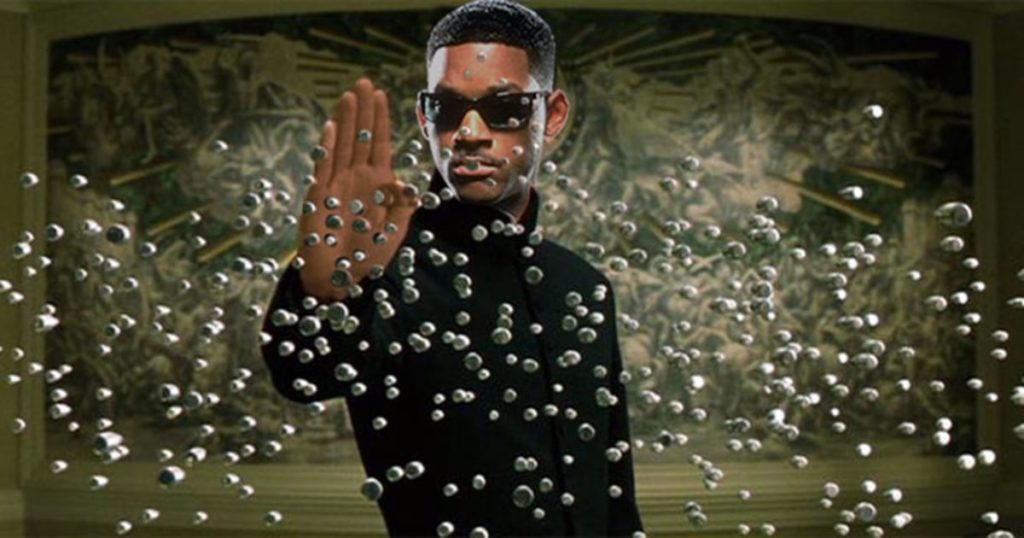 Will Smith was originally offered the role of Neo in the Matrix, but turned it down because he thought that ‘Wild, Wild West’ would be a bigger hit. Boy was he wrong.

#8 – The Massive Mistakes of the Millennium! 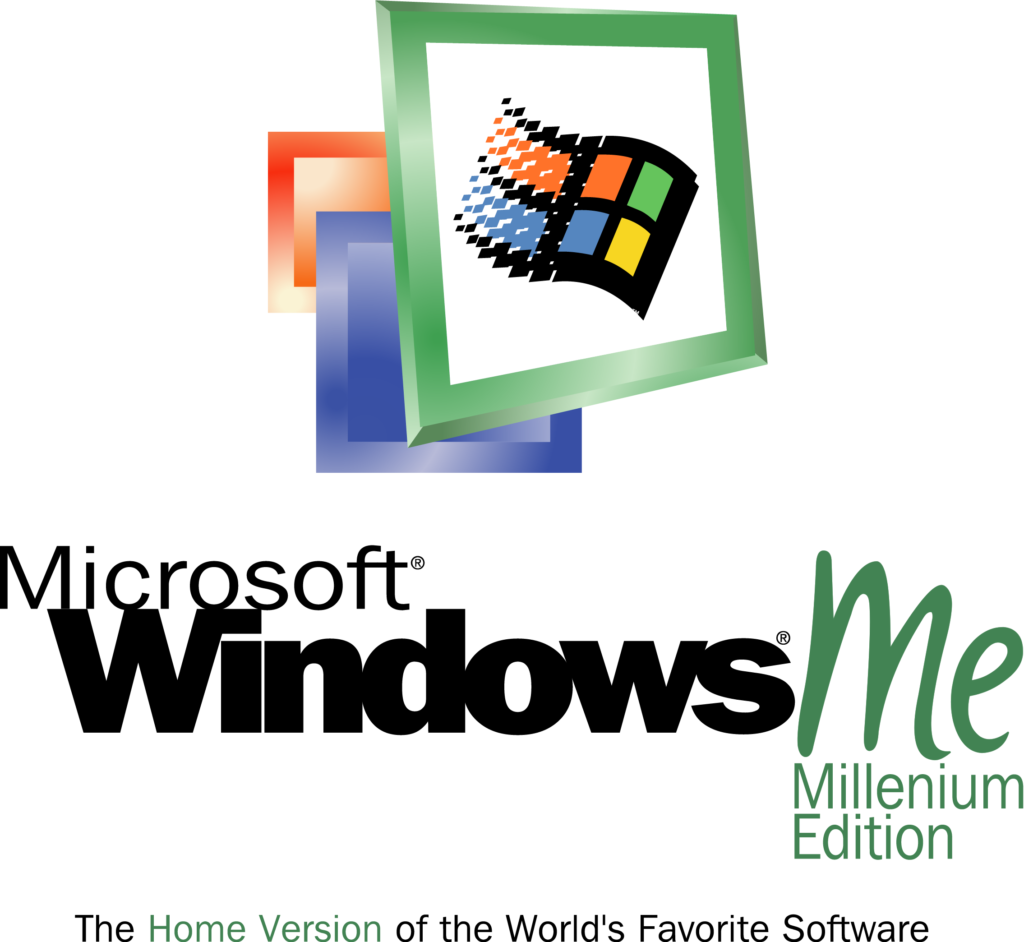 Just after releasing Windows 2000, Microsoft released another OS called Millennium Edition. The user experience was so terrible that Microsoft pulled ME just under a year after its launch. It has been regarded as Microsoft’s worst releases. 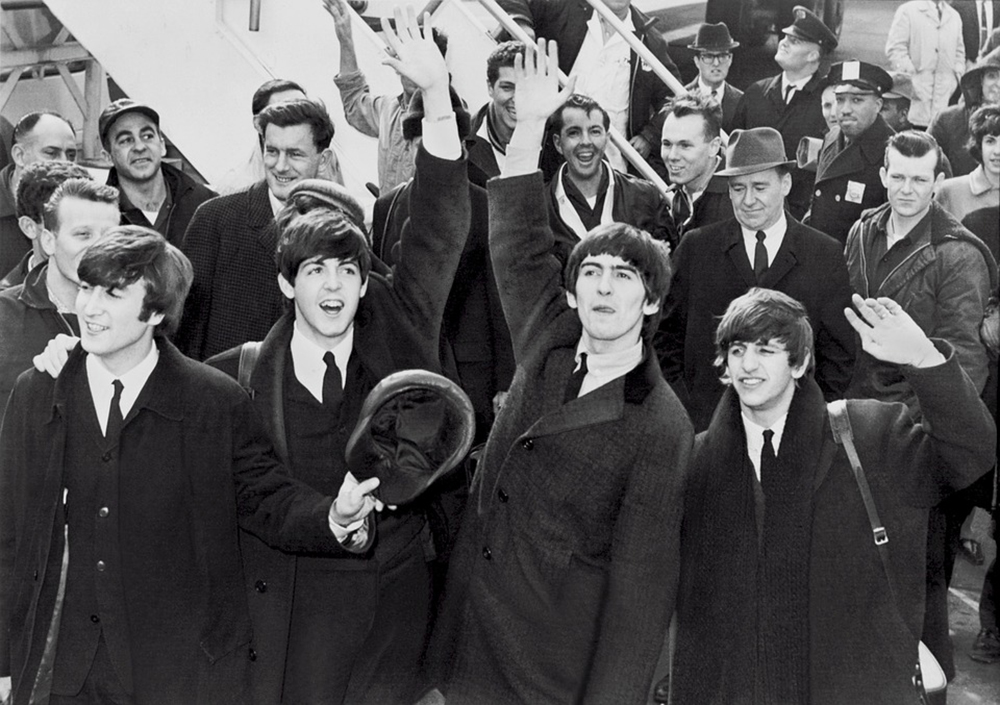 Decca Records turned down the opportunity to sign The Beatles to their label just before The Beatles became a worldwide name. 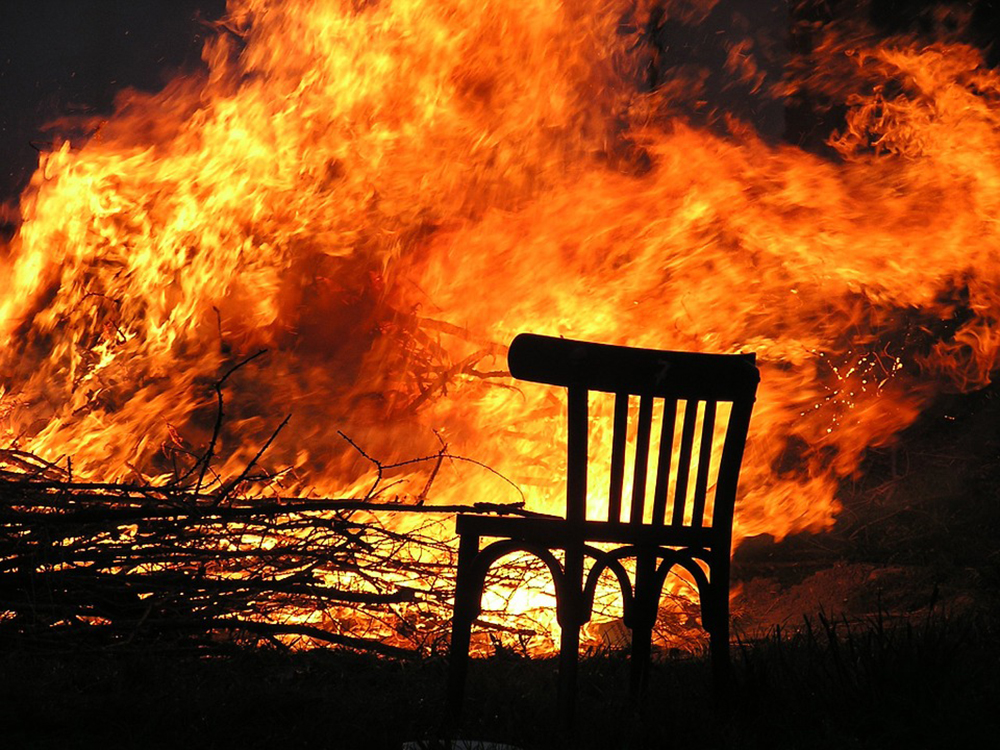 In 2003 a lost hunter shot off a flare close to San Diego. The flare started a forest fire that grew to become the largest fire in California history. 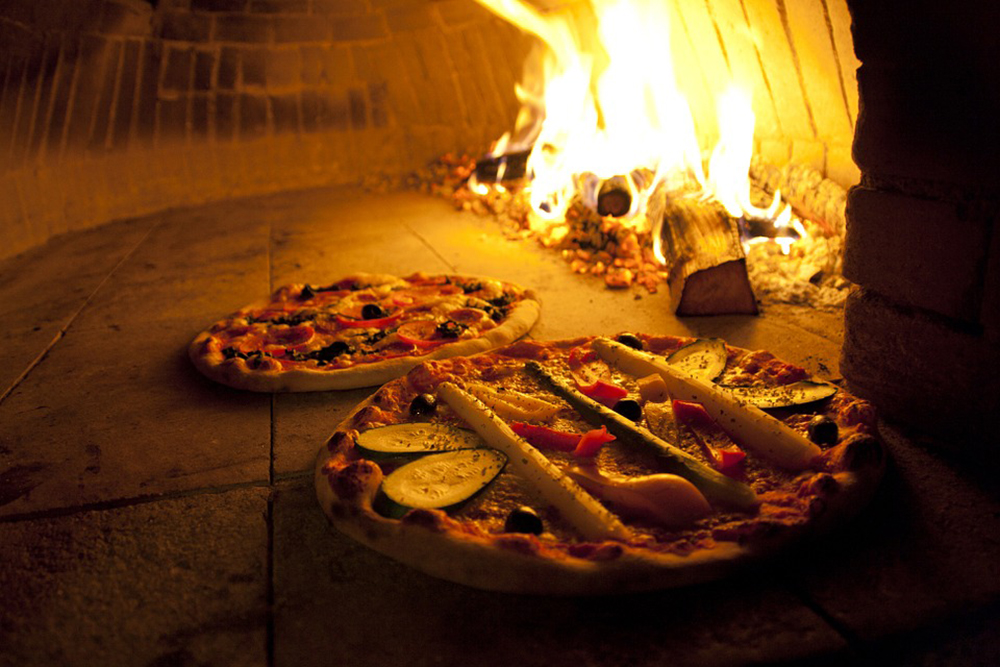 A London baker got side tracked while baking a pie in the oven, which caused a fire that started the Great Fire of London. 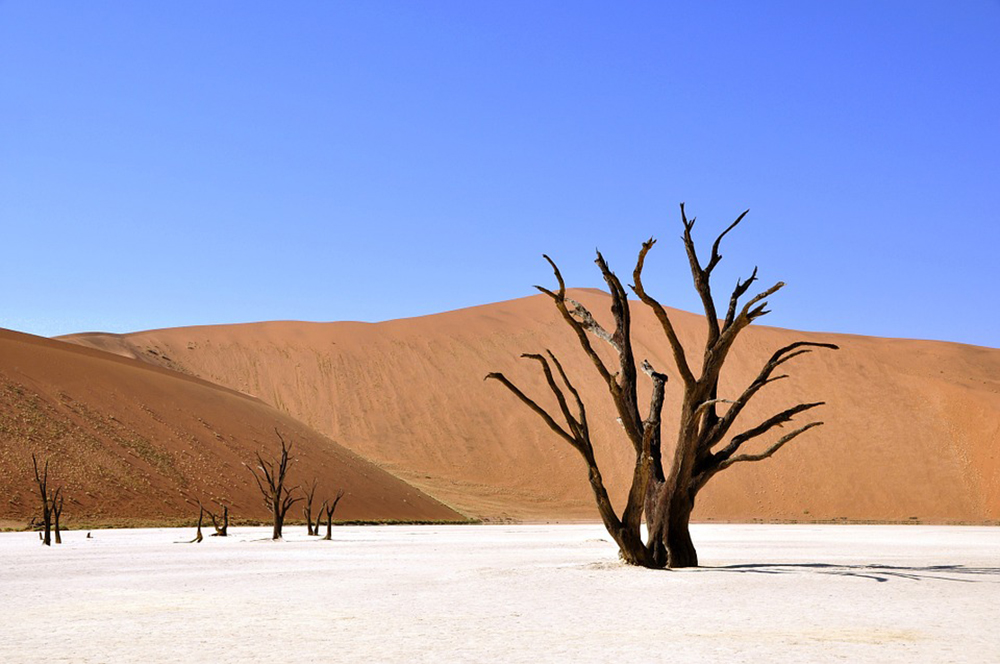 A grad student was doing field research on the world’s oldest tree and while trying to measure its age the student killed the tree. 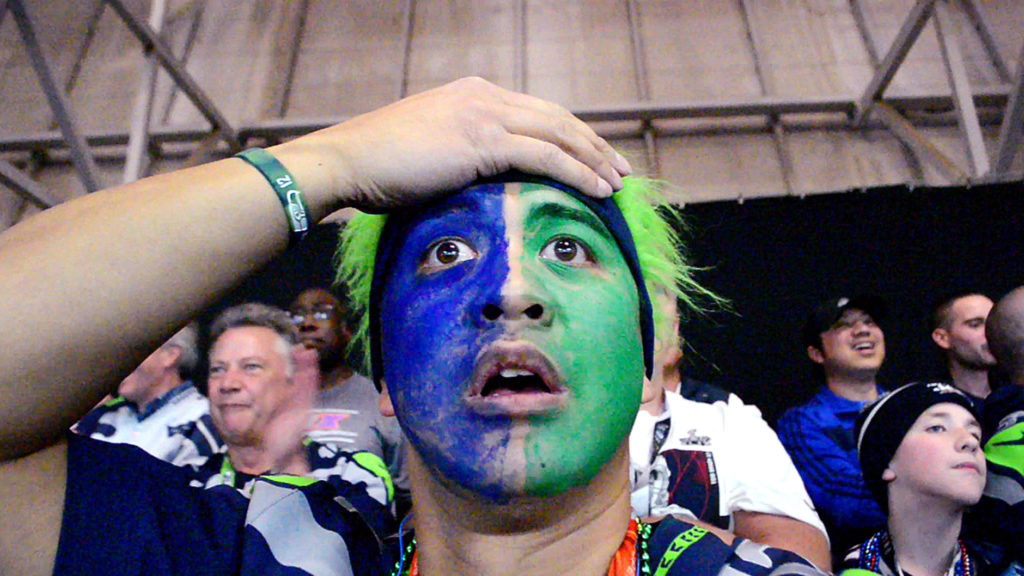 During the 2015 Super Bowl, the Seattle Seahawks was behind by four points and on the 1 yard line with only seconds left in the game. Instead of running the ball, the Seahawks performed a failed pass play that cost them the game. This mistake has been regarded as the worst call in Super Bowl history.